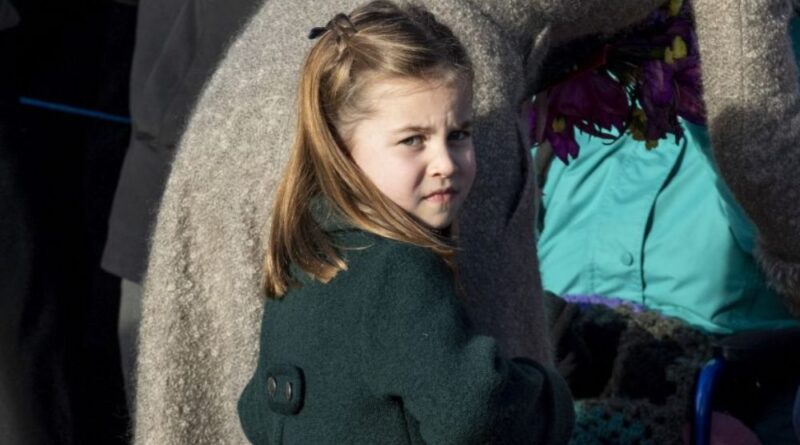 Princess Charlotte has been compared to Lady Kitty Spencer many times before. But, but this new throwback photo cements her as Charlotte’s number one lookalike.

On Saturday, Kitty shared a new childhood photo on her Instagram where it’s hard not to see William and Kate’s daughter Charlotte in kid Kitty’s face.

The photo, which was posted to mark her 29th birthday, shows Kitty wearing pink dress, seated at a table surrounded by sweet treats.

She wrote in the caption: “29. Thank you for such beautiful and kind birthday messages today. I couldn’t have asked for a better day surrounded by the people I love.

“Thank you to everybody who made it the most special birthday I can remember (although this Barbie party looked pretty cool too!)”

“Kitty is Charlotte!” one fan commented. Another one said: “She resembles Princess Charlotte.”

“I thought it was Princess Charlotte,” a third added.

This is not the first time Kitty has been called for looking like Charlotte as a kid.

A month ago, Lady Kitty shared a childhood photo of herself riding a horse which shows many striking similarities between her and the little Princess.

In January 2018, the Palace released images of Princess Charlotte on her first day of nursery school. In November, the same year, Kitty posted a black-and-white photo of herself taken on her first day at school; which made the similarity even more striking, and fans immediately noticed the resemblance to Charlotte.

READ NEXT: George Wakes Up William And Kate Every Morning With This Song 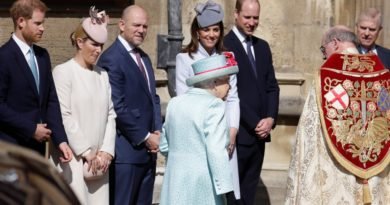 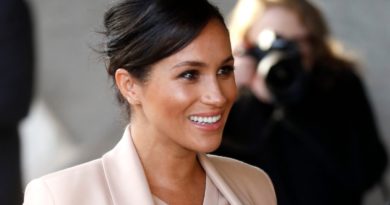