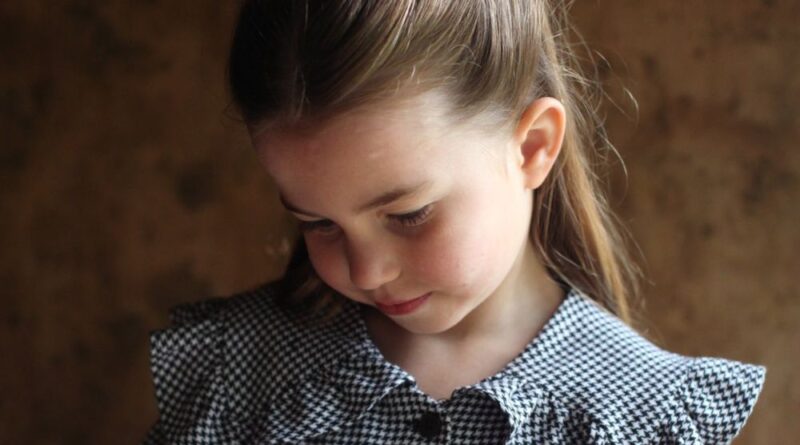 Prince George, Princess Charlotte and Prince Louis, being third, fourth, and fifth in line to the British throne respectively, are set for a life filled with royal luxuries and duties. Despite being very young, they already have a long list of hobbies and interests that they dabble in on a daily basis. They have tried horse riding, skiing, tennis, football, cycling, ballet, and even some arts and crafts.

In every child’s life there comes a moment when the child finds something to simply obsess over, and to many, that is Disney movies, and it seems Princess Charlotte is no different. According to a source close to the family, Charlotte simply loves Disney movies and has a special soft spot for the fantasy-world of the Princesses. I guess when Charlotte wants to escape her real royal life, she just goes to a fantasy one.

Despite this, Prince William and Kate’s children arent completely aware of their positions and future roles. Both Prince George and Princess Charlotte know to some extent what their positions are, however, Kate and William are trying to give their children an as normal life as possible for the time being. It’s not easy explaining to a kid that he is set one day to be King and what that means for him and his life.

Prince George, on the other hand, just loves anything that has wheels, with emergency vehicles being his favorite, and understandable he has lots of them. However, dad Will and mom Kate have stated in the past that they don’t want spoiled children, so even with their royal status, they don’t have an abundance of toys.

Prince Louis, being only two, loves playing with anything flashy or just whatever his two older siblings are playing with at the time.

On top of this, certain things, such as phones and iPads, are forbidden and strictly categorized as ‘adult toys’. Prince William has talked about how he worries about cyberbullying and everything his kids will face once they plug in online.

But so far it seems that William and Kate are doing a great job at raising their three children, keeping them humble and not giving them technology at an early age, letting them enjoy their childhood fully and keep that childlike innocence.

READ NEXT: What Princess Charlotte’s Handwriting Reveals About Her 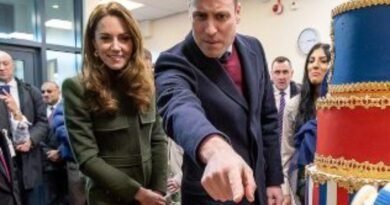 Watch Funny Moment William Mistakes A Photo Of Himself For Charlotte