At the moment the Duke and Duchess of Cambridge are enjoying their summer break with their children, as September is right around the corner which means a return to the classroom for Prince George and Princess Charlotte.

It will be an especially special start for Princess Charlotte, as the six-year-old royal will reach a big new school milestone at Thomas’s Battersea School. The young royal will be starting Year 2, which means she will be entering her final year of her infant or lower school years of education.

Next year, in September 2022, Charlotte will join her big brother, Prince George, in the middle school or junior years. The same year Prince Louis will also be starting school, most likely at the same school as his two older siblings.

School children in Years 2 and 6 usually sit SATs tests towards the end of the school year. These exams were canceled in 2020 due to the pandemic. The pupils will be doing their SAT tests when they resume in May 2022.

As Princess Charlotte starts Year 2 in September her brother Prince George will be beginning Year 4, his second year of junior education.

There have been sources claiming that the Cambridges have been looking into schools in Berkshire for their children, as well as suitable nearby residences.

Berkshire is, of course, where Kate was raised and where her parents, Carole and Michael Middleton, live at Bucklebury Manor, a seven-bedroom Grade II-listed Georgian property located in the area.

Prince George might follow in his father Prince William’s footsteps and move to a boarding school. But his current school, Thomas’s Battersea, currently enrolls children up to the age of 13 which means that they might decide to continue here instead of switching to a boarding school. 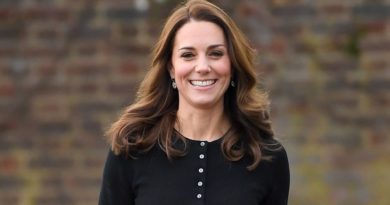 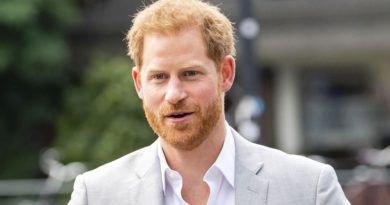