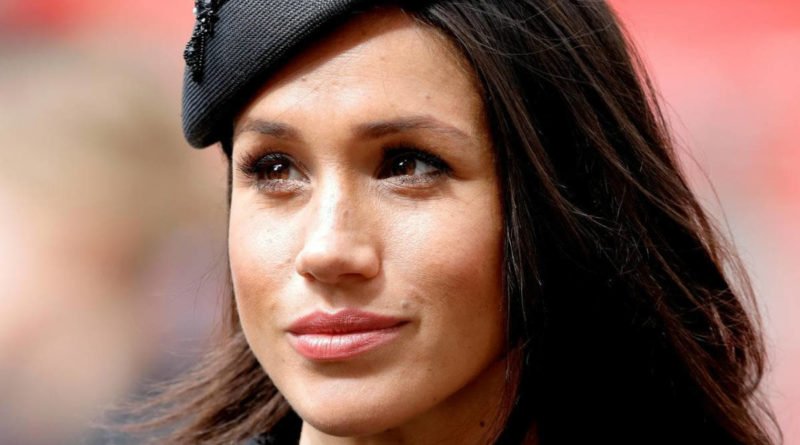 Meghan Markle is officially a member of Britain’s royal family now that she has married Prince Harry.

After saying the “I do” on May 19, and became Duchess of Sussex.

Now, Meghan has been warned by another woman who married into a European royal family. It is Princess Marie-Chantal of Greece.

The new Duchess won the hearts of many people. And she really fitted Harry’s family.

She already has had two official engagements with Queen Elizabeth II since her royal wedding.

However, Duchess Meghan has been given a warning and advice by another European royal.

Princess Marie-Chantal, Crown Princess of Greece, is known as a direct and frank person.

Marie-Chantal is the wife of Pavlos, Crown Prince of Greece, son of the deposed King Constantine II of Greece, since 1995. Apparently, the Princess of Greece had an interview with a French magazine. And she expressed her opinion on Meghan’s marriage to Prince Harry.

She said she “cannot wait to see how Meghan’s role will evolve.”

The Princess added: “I am sure she will have the support of everyone to succeed.”

According to her, Meghan will have to leave certain parts of her former life behind.

Marie-Chantal’s sure that Meghan would have the full support of the British royal family as her role evolves.

“But she will have to move away from the world of celebrities, and Hollywood, to quietly join that of other stars: the royal family. She continued: “She will have to move away from the world of celebrities, and Hollywood, to quietly join that of other stars: the Royal Family.

“She is lucky to have a modern and sensitive man at her side. Harry will be there to guide her.”

Princess Marie runs her own international kids clothing company, Marie-Chantal. The couple who are parents to Maria-Olympia, Constantine-Alexios, Achileas-Andreas, Odysseas-Kimon, and Aristides-Stavros relocated to London in 2004 for their children’s education.

What do you think about this?

READ NEXT: Meghan And Harry Opened Up About Their Honeymoon Destination 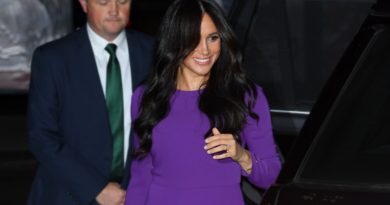 Meghan Stepped Out To Attend One Young World Summit