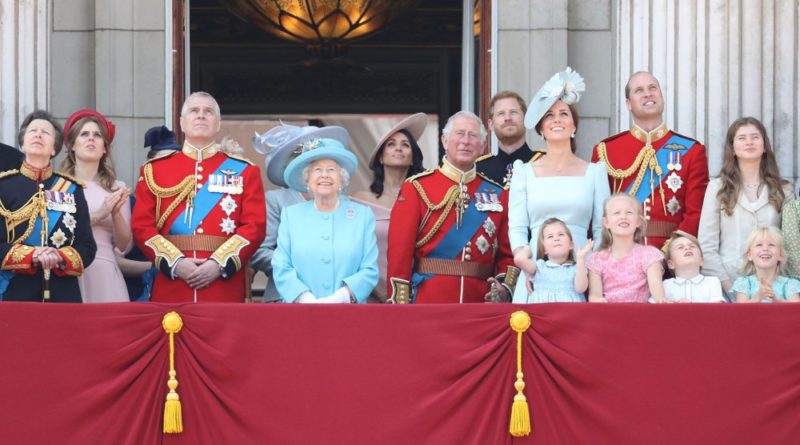 Unfortunately for the fans, there’s a chance that the royals will skip next year’s appearance on the Buckingham Palace balcony.

By next June, the ornate Centre Room which leads out to the balcony will be off limits thanks to renovation works.

Apparently, the entire East Wing of the historic building is set to undergo a makeover. And it’ll take a decade to complete. The renovation will cost £369 million. So, in order to foot the bill, the percentage of the Crown Estate profits paid to the Sovereign Grant has increased for the first time from 15 percent to 25 percent.

Before the builders arrive in April, over 10,000 pieces of artwork owned by the royal estate will have to be removed.

During the makeover, many of the antiques and tapestries found within the walls of Buckingham Palace will be loaned to galleries and museums around the world.

The Yellow Drawing Room and several bedrooms used for state visits will also be pulled apart during the renovation process.

The renovation is part of a 10-year project to replace the 300-year-old Palace’s ageing cables and pipes.

Princess Anne and her brothers Andrew and Edward will move out of their Buckingham Palace quarters. So they will use apartments and officers in neighbouring St James’s Palace.

A senior courtier spoke yesterday. He hopes that renovation works would not prevent the royals accessing the balcony for Trooping of the Colour 2019.

However, there is a doubt. saying: ‘It will be assessed. It needs to be safe.’

Another aide said: ‘We will be able to provide more details in the autumn, but the expectation is that it will be very much business as usual.’

He added the works were internal and there would not be any scaffolding on the outside of Buckingham Palace. 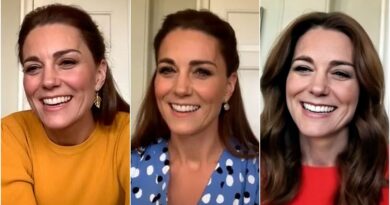 Kate Middleton Has Been Sending Secret Message With Her Lockdown Outfits