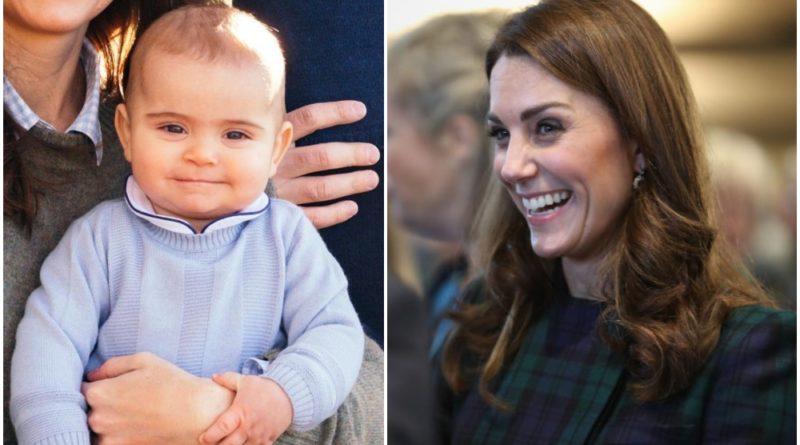 Louis is on his way to running around with his older siblings, George and Charlotte!

Kate shared an update on Prince Louis while talking with the crowd outside the Victoria and Albert Museum in Dundee, Scotland.

Mark Stewart, a photographer who was among those capturing the visit, says that Kate told a woman that “Louis is a fast crawler.” “She told another woman that she hopes to bring her children here,” Stewart adds.

Kate, an art history graduate herself, is already introducing her kids to the arts. She took her daughter Charlotte to a pre-rehearsal performance of The Nutcracker at the Royal Opera House in December, while George takes a 35-minute ballet lesson each week.

The Duchess of Cambridge often shares fun details about her three little children during public meet and greets. Earlier this month while visiting King Henry’s Walk Garden in Islington, London, she told school children that little Prince George is learning about space in school.

“George and Charlotte would love to be learning outside the classroom. It’s still fun inside, but it’s much better outside,” Kate told the youngsters at the visit. The Duke of Cambridge also spoke to well-wishers in Dundee, an area that’s close to his heart. It’s just 15 miles away from the University of St. Andrews, where he and the Duchess of Cambridge met. William told the crowd that they flew to the engagement on Tuesday morning and enjoyed seeing their alma mater from the air.

“He was telling the crowd that they had flown over it, and he remembered that it had plenty of pubs,” Stewart says. 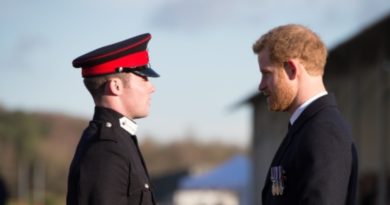 Prince William And Kate Make Their First Appearance At Wimbledon