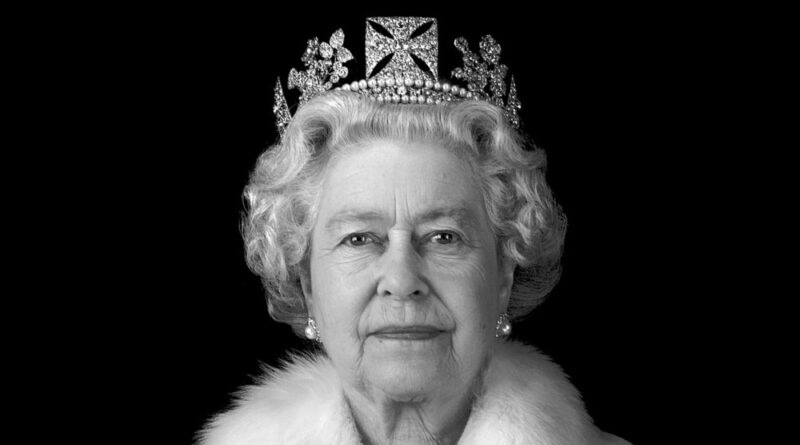 Queen Elizabeth II, Britain’s longest-serving monarch died on Thursday at Balmoral Castle in Scotland, her summer retreat. She was 96.

The Palace issued a statement at about 6.30 p.m. local time: “The Queen died peacefully at Balmoral this afternoon. The King and The Queen Consort will remain at Balmoral this evening and will return to London tomorrow.”

The Royal Family has been preparing for the Queen’s death since the 60s through a plan that is known as Operation London Bridge.

The funeral of Queen Elizabeth II will take place 10 days after her death. That falls on Monday, September 19. During the period, the UK will be observing an official period of national mourning, including such protocols as flags flying at half-mast.

It is expected the funeral to be held at Westminster Abbey, which would make her the first sovereign to have a funeral there since 1760.

Heads of state, prime ministers and presidents, European royals and key figures from public life will be invited to gather in the abbey, which can hold a congregation of 2,000.

The coffin will be borne from Westminster Hall in a procession to the abbey. The Queen’s coffin will process on a gun carriage to the abbey, pulled by naval rating sailors using ropes rather than horses. Senior members of the family are expected to poignantly follow behind just as they did for the funeral of Princess Diana and Prince Philip.

Queen Elizabeth II funeral will be broadcasted and there will be two minutes of silence across the nation.

At the end, a committal service will be held at St George’s Chapel on the grounds of Windsor Castle. The coffin will be lowered into the royal vault.

Queen Elizabeth II will be buried next to her father King George VI, her sister Princess Margaret, and Prince Philip, her beloved late-husband of 73 years. 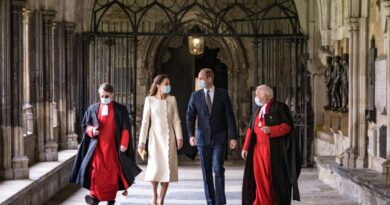