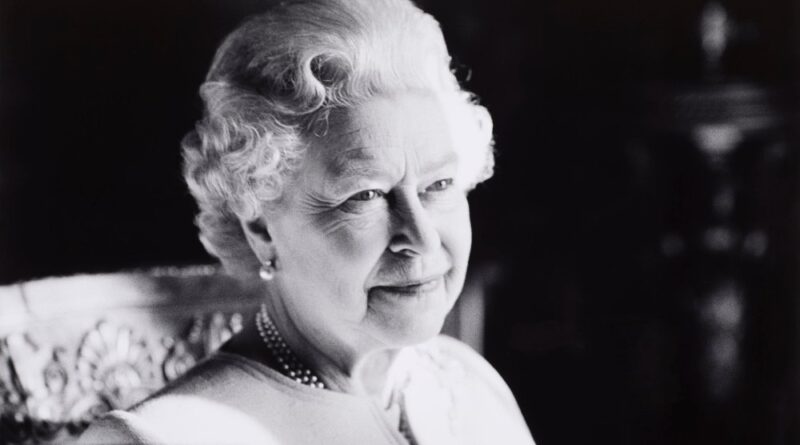 Queen Elizabeth II, Britain’s longest-reigning monarch has died at the age of 96.

Her Majesty “died peacefully” on Thursday afternoon at Balmoral Castle, her estate in the Scottish Highlands, royal family officials announced. Prince Charles and grandson Prince William, had travelled to Scotland to be by her side after doctors expressed fresh concern for her health on Thursday.

Her Majesty passed peacefully surrounded by family, At 5.05 PM a motorcade swept past the gathered crowd, Prince William was spotted driving a car which contained Prince Andrew, Prince Edward and the Countess of Wessex Sophie.

The Queen died peacefully at Balmoral this afternoon.

The King and The Queen Consort will remain at Balmoral this evening and will return to London tomorrow. pic.twitter.com/VfxpXro22W

The Queen’s children were already gathered at Balmoral Castle, Prince Charles, Camilla and Princess Anne were all by Her Majesty’s side.

The announcement was also posted at the railings of Buckingham Palace by royal aids dressed in black, while the Union flag was lowered to half-mast.

While wishes pour in from around the world, the nation takes in the news, gathering at Buckingham Palace to lay flowers and mourn.

A statement will be released shortly by heir-apparent Prince Charles, the Queen’s eldest son.

Our thoughts are with the Royal Family, as well as the entire UK.

READ NEXT: The Queen’s Children And Prince William Head To Balmoral As Concerns Over Queen’s Health Increase 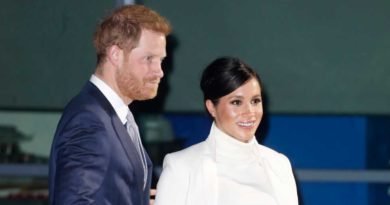