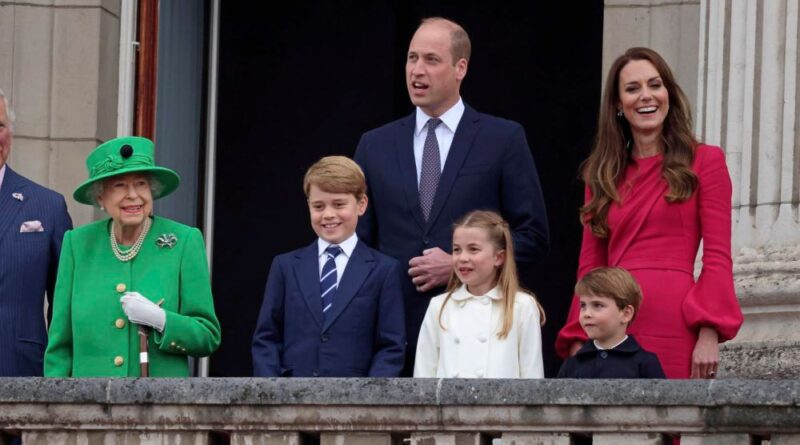 The national mourning period is the time we remember the achievements and accomplishments of Queen Elizabeth’s 70-year-reign we reflect upon the touching gesture she made for her great-granddaughter Princess Charlotte.

Namely, Her Majesty saved the young princess from an unfair shift in royal status that impacted and bumped down the line of succession her own daughter Anne, Princess Royal, simply because of her gender.

Charlotte, the only daughter of the Duke and Duchess of Cambridge and the middle of three children between two brothers, Prince George and Prince Louis.

Princess Charlotte is in a very similar situation to Princess Anne – from whom she will one day inherit the Princess Royal title – when a royal law meant Anne was moved down the line of succession when Prince Andrew and Prince Edward were born because sons took precedence over daughters.

Thankfully, ahead of the birth of Prince William and Kate Middleton’s first child, Queen Elizabeth issued the Succession of the Crown Act, bringing the discriminatory royal laws into the 21st century and meaning that their child would have equal rights to the throne regardless of their gender.

George was born a boy, meaning his place as third – now second – in line did not change, but it did mean Charlotte was not bumped down after Prince Louis was born.

“The 2013 Act sought to bring multiple pieces of outdated and discriminatory legislation relating to the monarchy up to date. Through this Act male primogeniture was abolished, allowing the firstborn child irrespective of gender to become heir apparent.

“The disqualification from inheriting the throne by marrying a Catholic was removed; and the Royal Marriages Act of 1772 was repealed, resulting in only the first six in line to the throne being required to obtain the sovereign’s permission,” explained constitutional expert Iain MacMarthanne.

Queen Elizabeth also changed another law to benefit her great-grandchildren, namely a 1917 royal warrant that would’ve prevented the trio from taking HRH titles, changing the law again ahead of George’s birth, echoing the changes King George VI made in 1948.

MacMarthanne continues: “Under George V’s 1917 Warrant determining who and who could not be an HRH, the children of the then Princess Elizabeth of Edinburgh would fall foul of it until such times as she became Queen. As a female Elizabeth could not pass on to her children the styles and titles of HRH and prince and princess, only male children of a sovereign could.

“When in 1948 she was due to give birth it was realised that any child she had, despite being second in line to the throne, would not have royal status and be born a ‘commoner’.

Accordingly, Queen Elizabeth’s father, George VI, issued Letters Patent regulating the situation and ensured that in this instance, as Elizabeth was heir to the throne, her children would enjoy the style HRH and have the title prince or princess.

“The Queen herself was called upon to make a similar change when it came to the birth of Prince George. As the great-grandson of the sovereign, he, like Prince Charles before him, would have been born without royal style or title under George V’s Warrant of 1917. Just as her father had done it took the Queen issuing Letters Patent to remedy the situation.”

William And Kate Seeing Playing With The Children During Special Outing 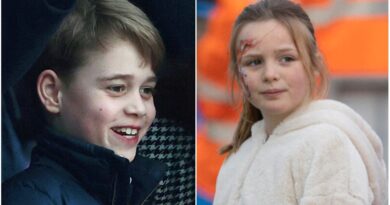