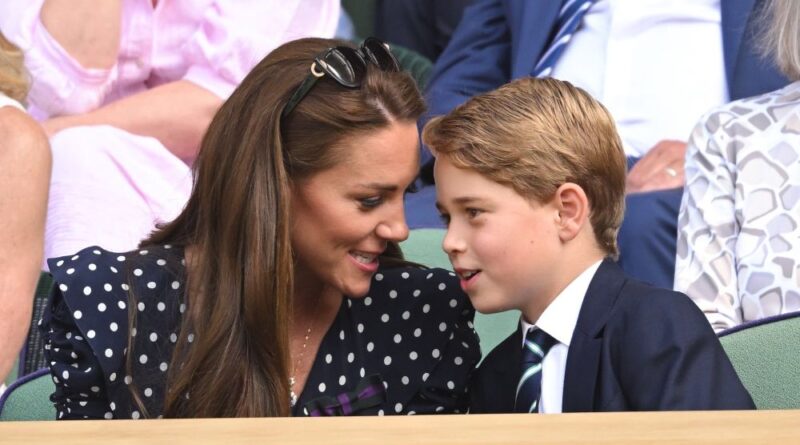 Prince George was invited to a six-year-old birthday party, Kate, the Duchess of Cambridge, and Prince William sent the delighted mum of the six-year-old girl a heartfelt letter.

The mother of the little girl later shared the letter she got from the Duke and Duchess of Cambridge on Twitter, captioning it: “Something amazing for her to keep.”

The letter was responding to a hopeful letter from the little girl, eagerly inviting Prince George to her sixth birthday party.

The response reads: “The Duke and Duchess of Cambridge have asked me to thank you for your letter, in which you invite Prince George to your 6th Birthday party. I am sorry that it took so long to reply.

“The Duke and Duchess of Cambridge were immensely touched that you should take the trouble to write as you did to their son, Prince George,” the letter continued.

“It really was most thoughtful of you and Their Royal Highnesses have asked me to send you their warmest thanks and best wishes.”

The mum who received and shared the heartfelt letter felt that it was something for her daughter to “keep” for years to come.

Prince George has recently celebrated his ninth birthday, the young prince is said to have enjoyed his special day with family and friends.

READ NEXT: Watch Prince William Fly Charlotte To The Games By Helicopter