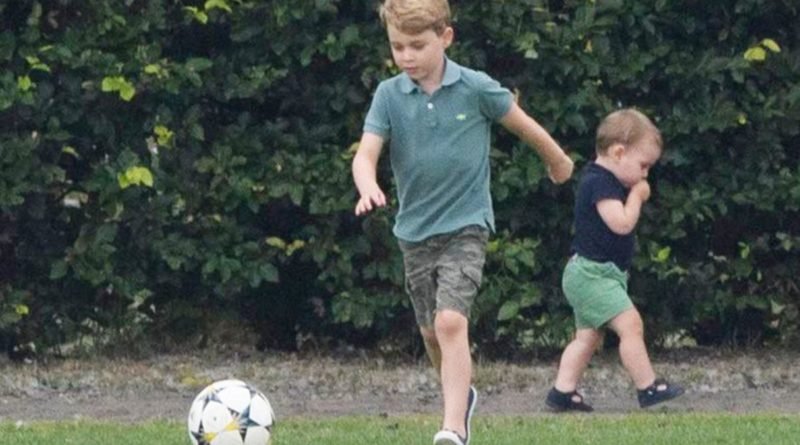 William and Kate have strived tirelessly to instil a sense of modesty in their tiny family. So their children are mainly kept out of the public eye. But, as with tradition, next week, the public will get see to see Prince George. It is expected that the Palace will share new photos of the young royal to mark his sixth birthday on 22 July.

The photos of the birthday boy will most likely be taken by mom Kate. She started the tradition back in 2015 when she took the first official portraits of her daughter Princess Charlotte, instead of hiring a photographer.

The last time we saw Prince George, was on Wednesday with Princess Charlotte, Prince Louis and mom Kate.

The siblings made a surprise appearance at a charity polo event that Prince William was taking part in.

Little Archie and his mom Meghan were also there, who cheered on Prince Harry.

Both George and Charlotte were spotted chasing after the soccer ball. George was focused on a kick, even as his baby brother wandered around behind him.

When they needed a pause, they retreated to their car. George and Charlotte relaxed in the back of the car while Kate sat with Louis on the ground. George was seen climbing into the boot of their car to find snacks.

It is an exciting time for the Cambridge siblings. Not long ago, both George and Charlotte started their summer holiday. They have been spending the majority of their time at the family’s country home, Anmer Hall.

Recently, Kate, along her two elder children Prince George and Princess Charlotte were seen visiting Pensthorpe Natural Park, which is only a 25-minute drive from their often-visited summer getaway Anmer Hall in Norfolk.

The natural park is a perfect choice for a day out for Kate and her children, with all three being fans of the great outdoors.

READ NEXT: Kate Receives A Very Special Gift For Son Louis At Wimbledon 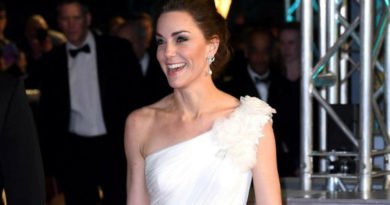