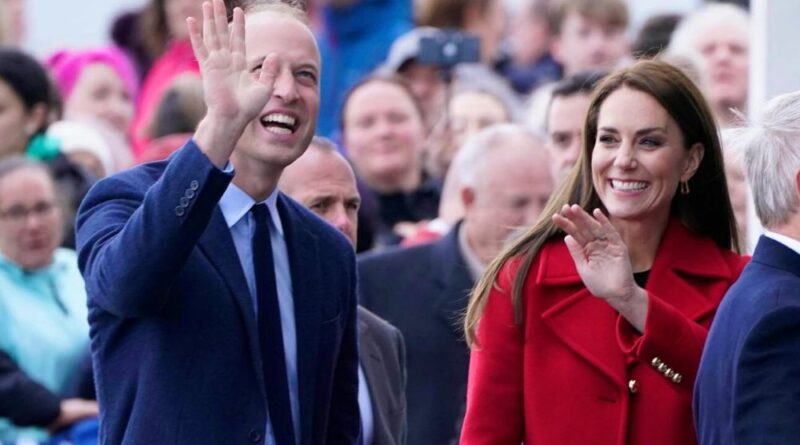 Prince William and Princess Catherine reportedly inherited a Secret Estate hidden away in rural Wales after the death of Queen Elizabeth.

The sprawling property, which sits in a corner of Carmarthenshire, was acquired by King Charles roughly 15 years ago, who, along with his Queen Consort Camilla, would often stay at the peaceful farmhouse, reportedly even ingratiating themselves with the locals.

The royal pair would often begin their stay at the home, on the Llwynywermod Estate on the outskirts of Myddfai, around St David’s Day, during which period Charles would perform duties around Wales.

With the passing of Queen Elizabeth, William inherited the title of Prince of Wales, but he also gained the titles of Duke of Cornwall, Earl of Chester and Duke Rothesay.

As the Duke of Cornwall, who is always the eldest surviving son of the monarch, Prince William now also owns the Duchy Estate, and that includes Llwynywermod Estate.

King Charles had reportedly spent nearly 40 years searching for the perfect country retreat, before finally settling on the £1.2mLlwynywermod in 2007 – the 192-acre property includes three cottages, a Grade-II listed barn and the main house, parts of which can be booked out by families or couples looking for a relaxing break.

Residents of Myddfai have spoken fondly of our new King since Her Majesty’s passing, saying that he would attend church services on Sunday mornings with minimum fanfare, donate to local raffles and he even officially opened the new village hall.

The new Prince and Princess of Wales have three permanent homes in England, including Adelaide Cottage on the grounds of Windsor Castle, where they moved just last month.

They also have a clear love of Wales, with William and Kate had promised to use their new platform to promote Wales – and they already have a trip planned to Cardiff before Christmas.

READ NEXT: The Queen’s Cause And Time Of Death Officially Released 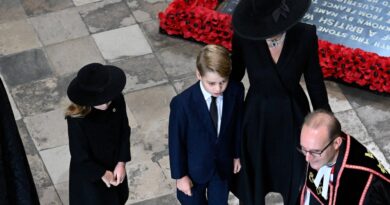 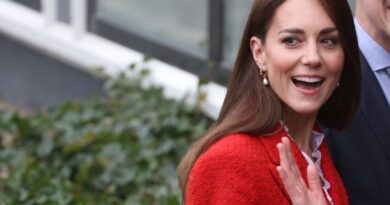