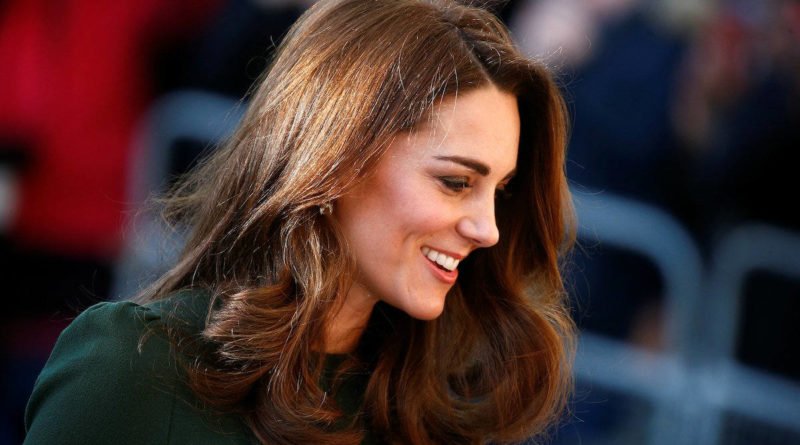 Kate loves her classic styles, and there’s one particular accessory that she’s been wearing ever since she first started dating William. Kate loves pearl earrings and you can often see her in them for formal events, but actually, they were her first choice even in her early twenties. Pictures from 2006 – when she first began stepping out in public with her future husband – show that the luxurious earrings have always been her favourites. On a snap from December 2006 you can see Kate attending the Sovereign’s Parade at The Royal Military Academy to watch William graduate as an army officer at Sandhurst – looking already regal in a smart red coat and black hat – and, of course, pearl earrings. At that time, many compared her look to one of Princess Diana’s iconic Christmas Day looks.

Earlier that year, while watching William compete in the Chakravarty Cup charity polo match at Ham Polo Club, she wore a delicate pair of drop earrings with her summery polka-dot dress.

Over the years she has grown her collection considerably – from Diana’s Collingwood earrings to a diamond-encrusted pair she borrows from the Queen, which were made from a gift of large pearls that the ruler of Bahrain gave to the Queen as a wedding present in 1947. Kate’s favourites, however, are a more modern pair made by designer Annoushka – which sell for £1,220 online. Kate isn’t the only member of the royal family to love pearls, they’re also a go-to classic for the Queen, the Duchess of Cornwall and more. Kate, who generally chose more minimal, modern pieces before joining the Royals, has also adopted the style – a pair of delicate diamond and pearl studs, sweetly gifted to her by the Queen, appear to be her own favourites.

READ NEXT: The Heartbreak That Kate And Sarah Ferguson Shared