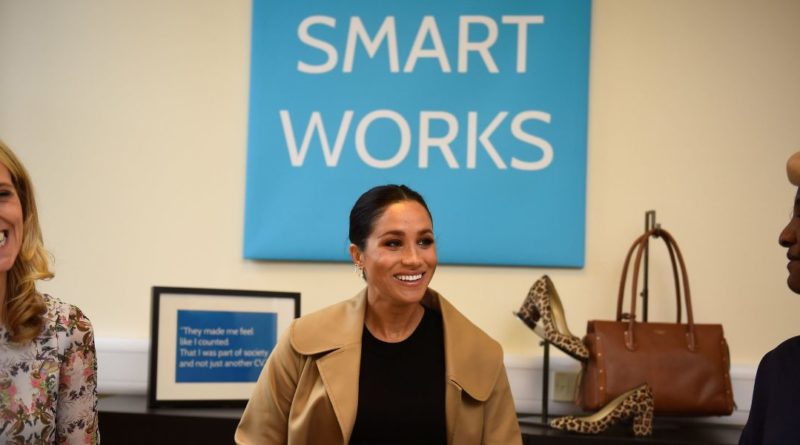 The Duchess of Sussex also made an announcement that she will help create a capsule collection of women’s workwear to benefit her patronage, Smart Works.

It has been quite an eventful year for Meghan Markle, but the Duchess of Sussex has just revealed one moment she found “so profoundly compelling.” In British Vogue’s September issue, which Meghan actually had a hand in making, the former actress revealed some personal details about one of her first patronages Smart Works, a charity that provides clothes and coaching to unemployed women in need.

“The reason I was drawn to Smart Works is that it reframes the idea of charity as a community, which, for me, is incredibly important: it’s a network of women supporting and empowering other women in their professional pursuits,” Meghan wrote in the issue.

She continued by saying that it’s not just about donated clothes. “it’s about looking at that special item you’re holding on to – the memory of that suit or dress that helped you achieve your dream job – and wanting to pay it forward. Not a hand-me-down, but rather a hand being held.”

During the year, Meghan has made multiple visits to the Smart Works centre this year-both privately and publicly. She has shared previously unseen photos of her visits, some of which occurred during her pregnancy with Archie. And the royal said that each visit made a real impact on her.

“It’s the enthusiasm of the volunteers, the earnestness of the staff and, most of all, the blushing, bashful and beautiful smile that crosses a client’s face when she sees herself in the mirror, that I have found so profoundly compelling. Because at that moment, she feels special and emboldened,” Meghan wrote.

Meghan has just announced that she will be partnering with her designer friend, Misha Nonoo, to create a capsule collection of women’s workwear to benefit Smart Works.

“When you walk into a Smart Works space you’re met with racks of clothing and an array of bags and shoes,” Meghan said. “Sometimes, however, it can be a potpourri of mismatched sizes and colours, not always the right stylistic choices or range of sizes.”

“To help with this, I asked Marks & Spencer, John Lewis & Partners, Jigsaw and my friends, the designer Mischa Nonoo, if they were willing to design a capsule collection of more classic options for a workwear wardrobe,” she added. “Taking the idea further, many of the brands agreed to use the one-for-one model: for each item purchased by a customer, one is donated to the charity. Not only does this allow us to be part of each other’s story, but it also reminds us we are in it together.”

READ NEXT: The Special Gift Meghan Sent To Her British Vogue Contributors 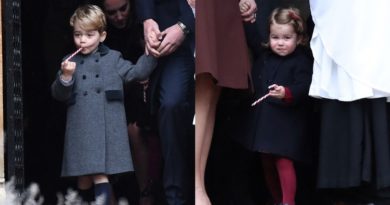 Why George And Charlotte Didn’t Attend The Christmas Service? 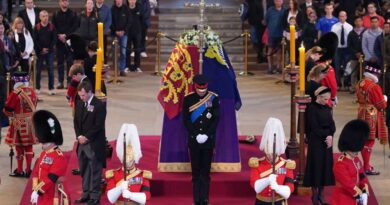