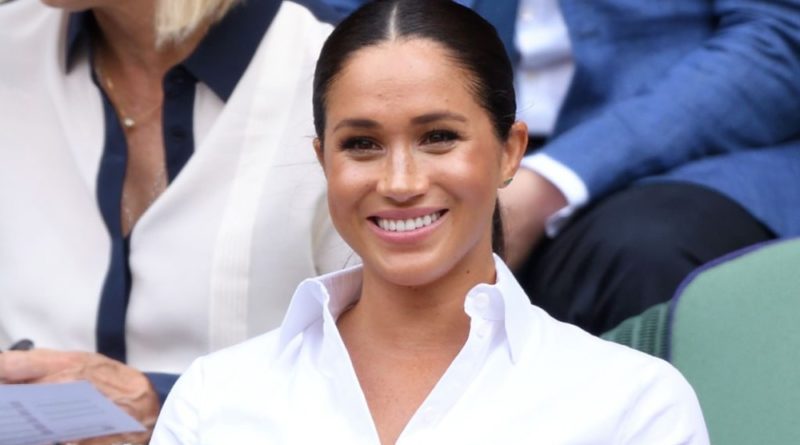 Almost a week ago, it was announced that Meghan guest-edited the September issue of British Vogue, Forces For Change.

Now, it has been revealed that the Duchess of Sussex sent a thank you gift to all the contributors who worked with her on the project.

The team at Luminary Bakery received a handwritten letter from Meghan, alongside a black leather notebook emblazoned with ‘forces for change’ – the theme of Meghan’s Vogue edition.

The note, written in calligraphy on a monogrammed ‘M’ card, read: “When I knew I would be secretly guest editing the September issue of British Vogue, including Luminary Bakery was a non-negotiable. The work you do, what you represent to the community, the spirit of the women there- you all embody what it means to be ‘forces for change’. Thank you for being a part of this special project.”

The content of one of the notes has been revealed by Luminary Bakery, an all-female social enterprise bakery which helps vulnerable women who find themselves in social and economic disadvantage.

It’s still not confirmed, but the notebook is believed to be from high-end stationers Smythson.

Meghan’s Vogue edition includes a candid conversation between herself and former First Lady of the United States, Michelle Obama, as well as an interview with Dr Jane Goodall, world-renowned ethologist and primatologist, and Prince Harry.

Of the issue, Meghan said in a statement: “These last seven months have been a rewarding process, curating and collaborating with Edward Enninful, British Vogue’s Editor-in-Chief, to take the year’s most-read fashion issue and steer its focus to the values, causes and people making impact in the world today. Through this lens I hope you’ll feel the strength of the collective in the diverse selection of women chosen for the cover as well as the team of support I called upon within the issue to help bring this to light. I hope readers feel as inspired as I do, by the ‘Forces for Change’ they’ll find within these pages.”

READ NEXT: How Meghan Will Celebrate Her 38th Birthday? 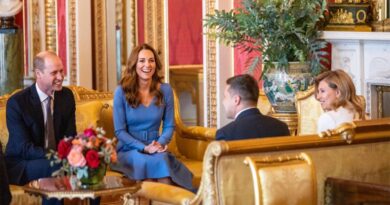 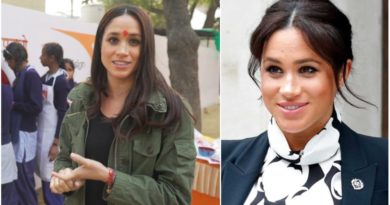