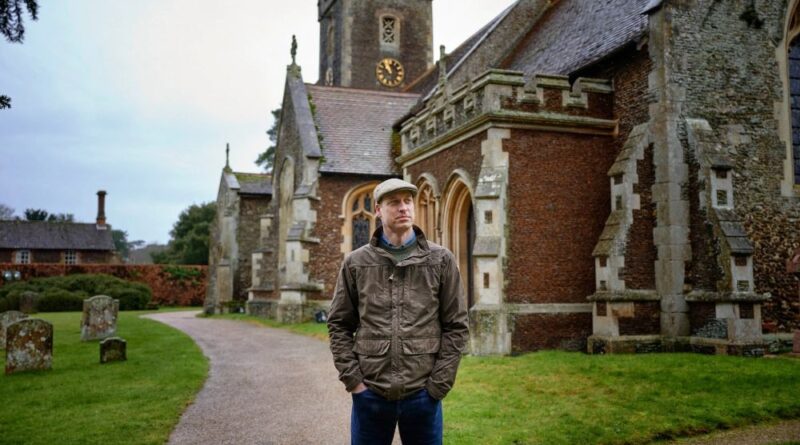 Prince William is said to have been a little terror while at nursery school – now a royal biographer reveals the nickname he earned!

Today Prince William carries himself with the elegance, mannerisms and dignity of a future monarch, but as a youngster he was known for getting into the odd scrap, at home and at school.

To such a degree were his exploits that the royal earned a nickname as far removed from the William of today as possible – reveals royal biographer Robert Lacey.

Lacey writes in his book Battle of Brothers, that Prince William was once known Basher Wills or Billy the Basher, a rather tough nickname to acquire.

“The young prince had picked up his nicknames of ‘Basher Wills’ or ‘Billy the Basher’ when he joined Mrs Jane Mynors’ Nursery School in Notting Hill, not far from Kensington Palace, in September 1985,” writes Lacey.

“Noisy, cheeky and defiant of discipline, Wills soon angered his classmates by pushing his way to the front of the dinner queue and getting involved in playground fights.

“The Prince’s mother, Princess Diana, once even called her son ‘a holy terror’.”

Not the only time Princess Diana had spoken about the troubles of raising a young Billy the Basher, in a separate book by Tina Brown she described her eldest son as “dashing about bumping into tables and lamps, breaking everything in sight.

Brown writes: ”By the time he was four, he had the unattractive habit of yapping at his nanny, Barbara Barnes, ‘No one tells me what to do! When I am king I will have you punished’.“

The Duchess of Cambridge on the other hand had a different sort of nickname during her university days.

Royal author Katie Nicholl writes of the Duchess’ university beginnings in Kate: The Future Queen: “Kate had a hectic week of partying, meeting her ‘university parents – older pupils who were in charge of looking after freshers – finding her way around town and settling into her residence hall”.

Continuing on: “Kate soon found her way around and was often seen relaxing in the common room, curled up in an armchair, a cup of tea in hand, either reading newspaper articles her father rather touchingly mailed to her or getting to know her fellow hall mates.

“William arrived at St Andrews the following week – and it didn’t take him long to notice his future wife, probably because of the nickname she was given by her peers.

Allegedly the future Duchess of Cambridge had been dubbed ‘Beautiful Kate’ by the end of Freshers’ Week.

She writes: “She was initially more reserved than many of the other young women, but her natural beauty was apparent.”

READ NEXT: Kate And William Sent Touching Message For The Start Of School 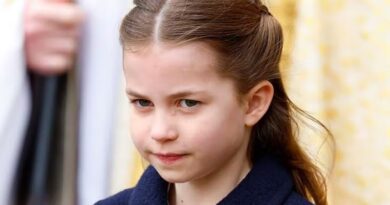 How Princess Charlotte Takes After The Queen With Her Favorite Hobby