With the start of the school year just a short time away, the Cambridge children have already started preparing for the start at their new school. Prince George and Princess Charlotte will be attending Lambrook school, with Prince Louis also joining his older siblings there.

The Cambridge family have just moved to their new home on the Windsor estate, Adelaide Cottage, and Lambrook turned out to be the best pick for the three Cambridge children after months of research and looking into schools in the area by Prince William and Kate Middleton.

However, this new school has one difference that might take some getting used to, compared to their previous school St Thomas’ Battersea, where George and Charlotte went to. The big difference is that at Lambrook, classes not only span the whole five-day week, but there are also Saturday classes!

Saturday classes begin for pupils from year five, so that means that Prince George will be the first one to take part in this major change. It will also be compulsory for the young royal to take Latin.

Lambrook also offers a total of 178 LAMDA lessons each week along with 420 individual music lessons, from tap dancing to bagpipe playing. The private school, which is one of the more highly rated by Ofsted, is for boys and girls between the ages of three and thirteen.

Currently, they are 610 pupils at the Church of England school, with reports from the Good Schools Guide saying that the boarding fee for a year is around £25,440.

It seems that the Cambridge family are settling in quite well in their new home, with Kate being seen driving around Windsor last weekend. The Duchess was all smiles as she drove around on Saturday, waving happily to her new neighbors that she passed on her trip. 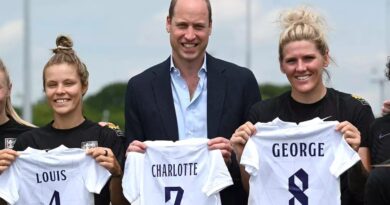 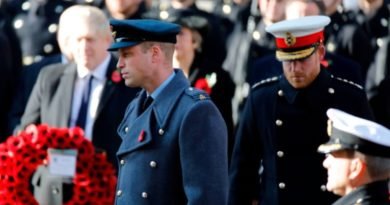