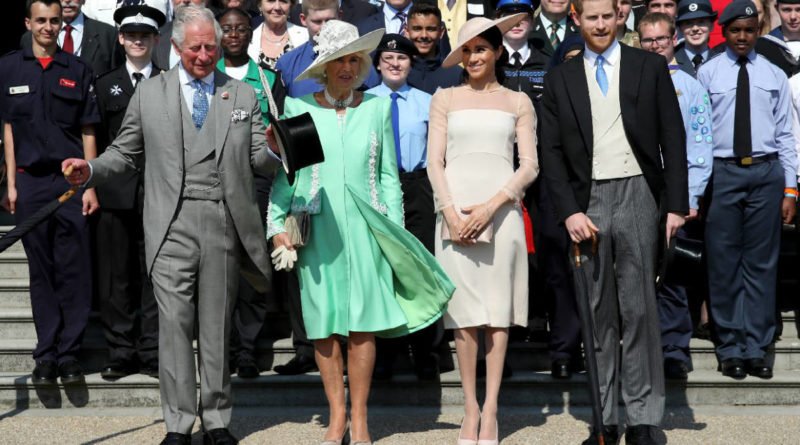 Meghan Markle the Duchess Of Sussex is finally an official royal, after tying the knot with Prince Harry earlier this month on May 19th. Now wife to Harry and daughter-in-law to Charles, she has made it clear that she wants the two of them to bond.

She was even seen holding hands with Camilla Duchess of Cornwall, 70, the wife of Prince Charles and Harry’s step-mother.

Meghan has made it clear that she thinks Harry should invest in his relationship with Charles, who is first in line for the British throne. “Meghan met Charles and was bowled over by his charm,” said a source.

“She told Harry he was wonderful: welcoming, warm, hard-working, kind and stable,” the source told the Daily Mail.

“She made it clear that he should appreciate him and bond more.”

Charles is also said to have praised Meghan in conversation with friends.

“She is so intelligent and so nice. She makes Harry happy. We could not like her more,” he told friends, according to the source.

Prince Harry’s father played a key role in the royal wedding. Charles stepped in to walk Meghan down the aisle after it was announced her father Thomas Markle would not attend the wedding.

He also made a speech at the reception, which, according to People magazine, included the line: “My darling old Harry, I’m so happy for you.”

There is further proof of the pair’s closeness, and one such example is when Prince Harry interviewed his father as a part of BBC Radio 4’s Today programme.

He referred to Prince Charles as “pa” on the programme, and told him: “I do end up picking your brains more now than I ever have done.”

Yesterday, it was revealed that Meghan had Prince Harry in “tears” on their wedding day.

Meghan, who just became Duchess of Sussex on her royal wedding, caused Harry to tear up during the Frogmore House reception.

And that was due to the fact that she read a poem as part of her speech, which is said to have been written by the Duchess herself.

Meghan’s emotional poem drew a “tear” from her husband Prince Harry at the reception, according to a wedding guest.

The intimate Frogmore House reception was attended by just 200 guests following a larger reception earlier in the day. The LA-born former actress – who played Rachel Zane in Suits – was said to have “stole the show” with her performance which was “the most special part” of the day.

“She read her poem like the professional actress she is,” an anonymous source, believed to be a wedding guest, told The Sun.

The poem is supposedly written by Meghan herself, according to one publication, and the reading itself lasted over two minutes.

READ NEXT: Prince Charles Played A Part In The Best Part Of The Royal Wedding 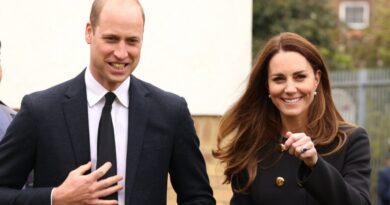 William Revealed How George, Charlotte And Louis Spent Their Half-term