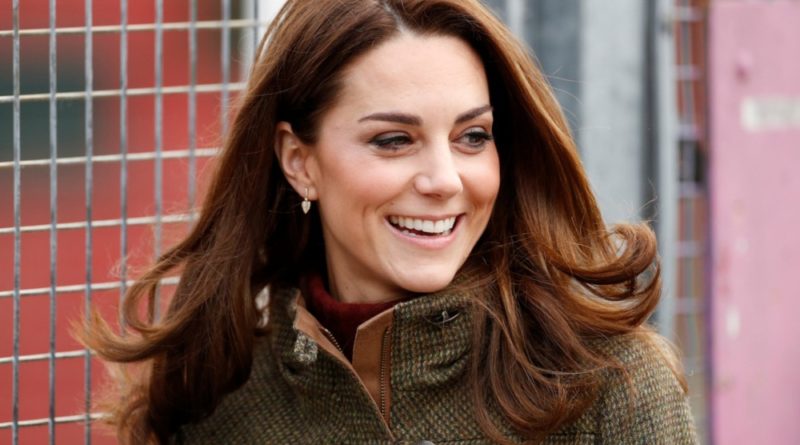 It’s shaping up to be a very busy 2019 for the British royals. And the Duchess of Cambridge’s already filling up her schedule with engagements.

Kate Middleton will spend her next royal outing in London, with charity Family Action.

Kensington Palace released a statement which reads: “On Tuesday 22nd January The Duchess of Cambridge will visit @Family_Action Lewisham, which provides support for children and families in South London, to launch ‘FamilyLine’, a national support line.” FamilyLine will function through a network of volunteers from across the United Kingdom that offer help through calls, emails and texts. Kate’s visit will also include a conversation about family pressures and how to resolve them.

This year, Family Action is celebrating 150 years. The charity works directly with vulnerable children and families through 150 local and national services. It is also supporting professionals and organisations through training and consultancy.

It has a long history with the British royal family, as Her Majesty has been its royal patron since 1953.

Kate carried out her first engagement of 2019 on Monday. The Duchess visited the King Henry’s Walk Garden in Islington. During the visit, Kate, known as a nature fan, took part in a winter planting workshop, bird box building and pizza making in the garden’s kitchen area.

As the Duchess chatted with the kids, she told them: “That’s where George and Charlotte would love to be is learning outside of the classroom, not inside. It’s still fun inside, but it’s much better outside.” Shortly before her arrival, the Palace revealed the Duchess will design a garden for the Chelsea Flower Show this year!

Kate has teamed up with Royal Horticultural Society and landscape architects Davies White to work on this project close to her heart.

The garden aims to celebrate the countryside and inspire children, families and communities to get back to and feel the mental and physical health benefits it has to offer.

Kate is well-known for her passion to raise awareness of mental health with the Heads Together charity. So she will combine that with her love of gardening.

READ NEXT: Will, Kate, Meghan And Harry Just Had A Royal First! And We Almost Didn’t Nottice!

How Kate Is Training George, Charlotte And Louis For Their Future Roles

What William, Kate And The Children Are Planning For Easter Revealed 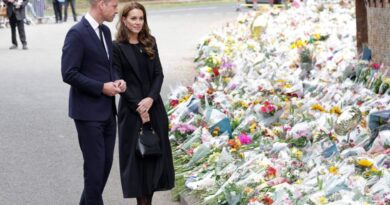