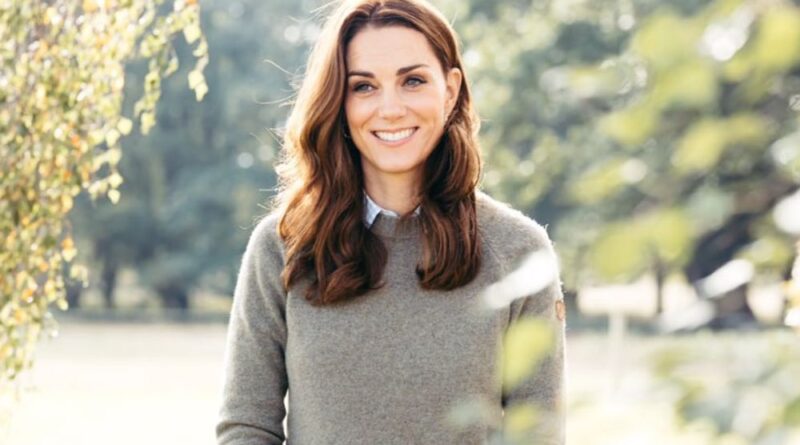 Happy Birthday to our incredible and incomparable Duchess of Cambridge! On Thursday, January 9, Kensington Palace released new photo of Duchess Kate to mark her 38th birthday.

The photo, which is believed to have been taken at Anmer Hall, shows Kate sitting on a gate dressed in Fjallraven ‘Ovik’ Re-Wool Sweater and jeans.

The photo, taken by Matt Porteous, was released on William and Kate’s official Instagram account to thank everyone who wished the Duchess Happy Birthday.

“Thank you everyone for all your lovely messages on The Duchess of Cambridge’s birthday!” the caption read.

Duchess Kate is expected to celebrate her birthday with her husband Prince William and their three young children; Prince George, Princess Charlotte and Prince Louis. Also, she already hosted some of her closest friends at their country home at Anmer Hall in Norfolk during the weekend, to mark her special day.

Through their official Instagram account, Prince Charles and Camilla also wished Kate many happy returns. They posted a couple of photos including one of Kate and Camilla at Trooping the Colour 2017.

They wrote: Wishing The Duchess of Cambridge a very Happy Birthday,” the caption read”.

The captions says: “Wishing The Duchess of Cambridge a very Happy Birthday!”

READ NEXT: William And Kate Announce First Joint Engagement Of 2020