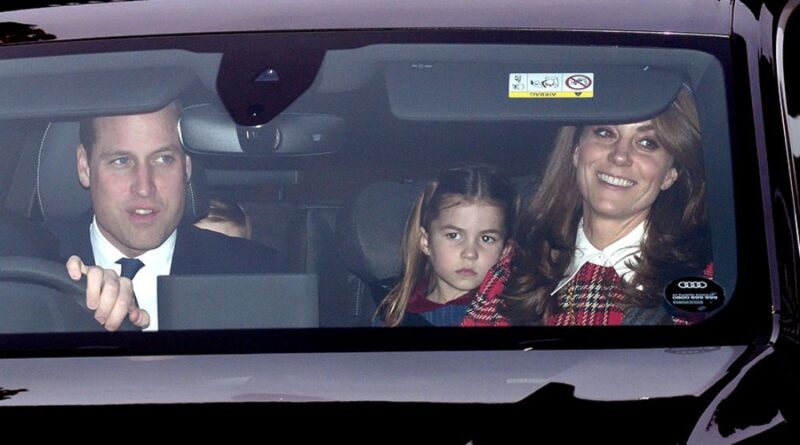 Ever since the lockdown started back in March, The Queen and every member of the royal family has been self-isolating at their own homes with their closest family, which meant that for six months there were no big royal gatherings.

The Queen was stuck at Windsor Castle, only recently making the move to her summer home at Balmoral. The Cambridge-five have been self-isolating at their country home, Anmer Hall, in Norfolk, with then being expected to return to Kensington Palace soon.

But now with the situation calming down, the Queen finally got to see the Cambridge family, as they made a socially-distanced visit to her at Balmoral, reports say.

William and Kate were said to be “over the moon” after being able to see the Queen and the 99-year-old Duke of Edinburgh. We have no doubt that the Queen was also overjoyed at getting to see Prince George, Princess Charlotte and Prince Louis.

A source told The Sun : “Like every family, they’ve been desperate to get back together and over the moon it was possible this weekend.

“They’ve all been up there for a few days and although there are very strict procedures with social distancing, they’ve been able to find ways of seeing each other outside.

“It’s obviously been a difficult year for the Queen and Duke of Edinburgh seeing the country dealing with the pandemic, so they were all keen to go there to show their support.”

Reports also indicate that this won’t be the only royal visitors at the royal estate in Scotland this weekend, as Prince Edward, Sophie Wessex and Princess Anne are also expected to stop by.

According to some earlier reports Princess Eugenie and her husband Jack Brooksbank also made a visit to the monarch earlier this month.

It is unknown whether Prince Andrew also made a trip to Scotland to check up on his mother.

For the next couple of months, the Queen and her husband Prince Phillip will be staying at their 50,000-acre Scottish estate, with their relatives and in-laws coming and going at different points.

When talking about the castle, Prince Eugenie has explained that the monarch is “the most happy”, and she loves spending time with her family there.

Due to the social distancing rules still in place, anyone staying here will be set up with separate accommodation, instead of sleeping in the castle as usual.

Speaking on ITV’s documentary Our Queen at 90, Eugenie said: “It’s the most beautiful place on earth. I think Granny is the happiest there, I think she really, really loves the Highlands…walks, picnics, dogs, a lot of dogs, there are always dogs, and people coming in and out all the time.

“Family-wise we’re all there, so it’s a lovely base for Granny and Grandpa to be – for us to come and see them up there where you just have room to breathe and run.” 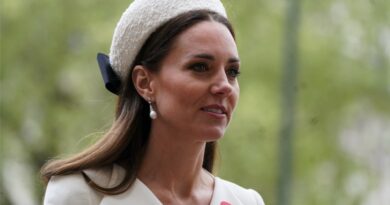 Princess Kate Receives A Rare Birthday Honour After Being Scrapped