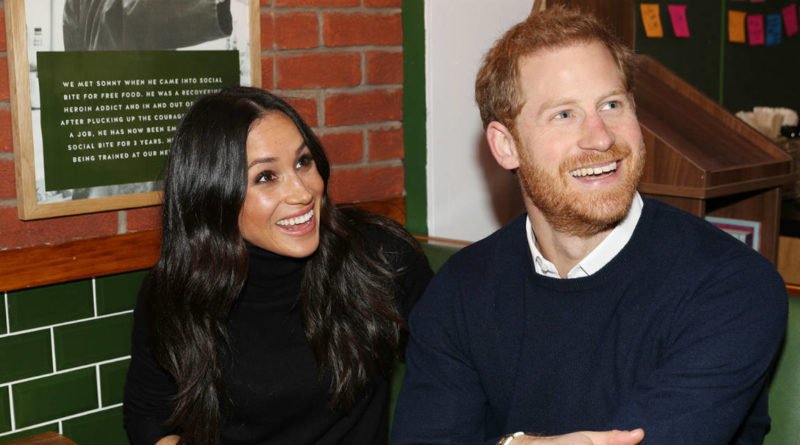 Prince Harry has been anointed as President of the Queen’s Commonwealth Trust by the Queen herself.  The news was revealed when on the new website of the Trust states that the Prince is the head of the charity.  In the ‘About’ section of the site, it reads: “Our President, Prince Harry, recognizes the potential the Commonwealth family has – with this generation’s vision, passion, effort, and connectivity – to make a lasting beneficial impact with their ideas for hopeful social change.”

The Trust’s current goals are eradicating hunger with excess food, helping children gain an education, and the African Prisons Project, which is a project in which they help inmates in Ugandan and Kenyan prisons by providing them with access to legal services and legal training while in prison. It was revealed a while ago that Prince Harry would be taking up a bigger role in the Commonwealth in hopes of making the organization relevant to a younger generation”. Speaking about the decision to give Harry a larger role, Dr Sue Onslow, deputy director of the Institute of Commonwealth Studies at the University of London, told the Sunday Times: “It’s a very astute move giving Prince Harry a non-political, global role, drawing on his charisma and energy to help keep the Commonwealth and its headship relevant to a younger generation. This is soft-power diplomacy.”

Harry’s schedule has been completely booked for the last few months in preparation for this wedding to Meghan Markle, which is on the 19th of May. Speaking about the happy day on Wednesday, the American ambassador to Britain, Robert Wood Johnson, said: “It’s going to be big. It’s going to be unbelievable.” He added that their marriage would strengthen the relationship between the UK and the US, adding: “[The UK and US are] about as close as you can get, it’s like family. You got squabbles here and there but at the end of the day you are family, so you agree on the important things. So this marriage is going to be another symbol of that.