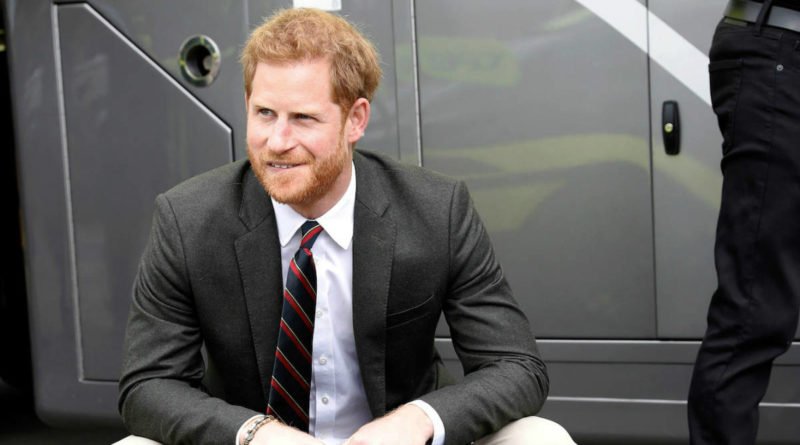 Is the young royal stressed about something, perhaps some marriage trouble? Unlikely, so there is no need to worry.

Yesterday, Prince Harry emerged from a helicopter to inspect the troops. And while he was inspecting the troops, royal fans were inspecting him. Inspect option. And even though Prince Harry looked perfect in almost every photo from the event, fans were quick to notice that Harry would often touch/fiddle with his wedding ring. So what might be the cause for that? Body language expert Judi James has the answer. She says that there is a simple explanation for his behavior, saying “Men are often seen fiddling with their wedding rings,” and that it’s a sign Harry is missing Meghan Markle. “In Harry’s case, this looks like a self-comfort ritual performed for two reasons, when he’s feeling under pressure or lonely.”

Harry was, of course under a lot of pressure, as this was the first time ever of him fulfilling his duties as Captain General of the Royal Marines, and how could he not miss his dear wife, Meghan Markle? He and tons of Suits fans are longing for Meghan, as the USA network isn’t the same without her. “It allows him to create a barrier with his arms but by seeking out his wedding ring to touch and play with it suggests he’s missing the back-up and support of his wife here,” Judi continues. “The ritual would take on a different meaning if the ring were being pulled up and down the finger or even on and off when it would be much more likely to signal a rift or potential divorce!”