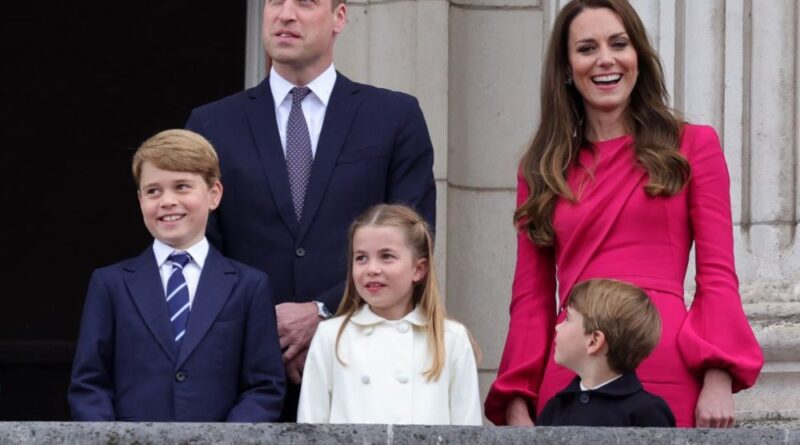 The Duke and Duchess of Cambridge have chosen to have a UK staycation this year rather than travel abroad, but why did they opt to stay?

One of the possible reasons may be that Kate is competing in a very exciting event next week alongside SailGP’s GB team in Plymouth for the ‘Commonwealth Race’, which will see them go up against their New Zealand rivals ahead of the finals for the Great Britain Sail Grand Prix.

The Duchess has always been a keen sportswoman and as her next challenge, she will become a member of the British crew for a friendly race, working with them to race at speeds of up to 50 knots, which is more than 50 mph.

As part of her activities in Plymouth, Kate Middleton will also visit the 1851 Trust, of which she is a patron, and meet with the youngster taking part in the Trust’s actions to promote sustainability.

Another possible reason to choose to remain in the UK may be attributed to the major preparation the Cambridges are undertaking ahead of their expected move to Windsor.

Prince William and Kate Middleton are reportedly opting for a quieter life in the country away from Kensington Palace along with their three children, Prince George, Princess Charlotte and Prince Louis.

The move from the hustle and bustle of London may also be with the intention of being closer to family, namely Her Majesty Queen Elizabeth, who now permanently lives at Windsor Castle, and Kate’s family.

Her parents, Carole and Michael Middleton, and her brother, James Middleton, who lives in Berkshire, a 40-minute drive from Windsor.

However, the Cambridges will still continue to use Kensington Palace as their main headquarters for work-related activities.

For their holiday, where exactly they will be spending their time is still unknown, the only hit we’ve gotten so far is the special beachside portrait William and Kate released in honour of Prince George’s ninth birthday.

The adorable photo, taken by keen photographer Kate Middleton, shows the young prince in a blue polo smiling for the camera. Many royal fans quickly noticed the striking resemblance in the photo to his father. 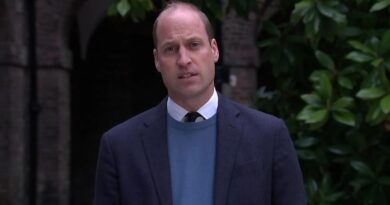