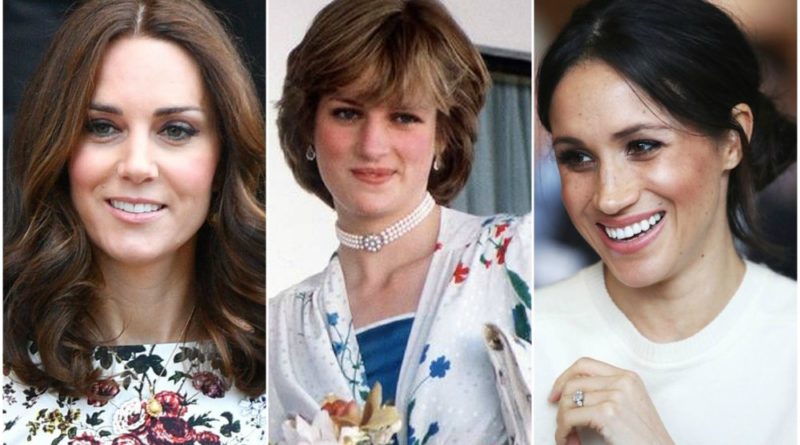 You may haven’t noticed, but many times Kate and Meghan have shown a resemblance to the mother of their partners, Princess Diana. However, there is one distinct similarity that all the three ladies have. It’s the mole just above their upper-lip. And you must have heard theories about how men tend to marry women who are like their mothers in some way.

Princess Diana didn’t use to cover her beauty spot with a makeup, but usually left it on show. You can notice it on the photo, it’s on the left side of her upper lip. And if you take a closer look on photos of Meghan, despite her pretty freckles, you’ll notice that she has a mole in the same spot.

Duchess Kate also has the beauty spot. However, her mole is on the right side above her upper lip. Even The first waxwork model of the Duchess of Cambridge underwent a last-minute makeover today — to reduce the prominence of a mole on her face.

Now the question is: Were William and Harry subconsciously attracted to their better halves because of their resemblance to Diana? Well maybe. But there’s also their same interests and passion for charity work and social change.

Also, there’s been many a time when Kate Middleton took style cues from Princess Diana. And many times Kate and Meghan arrived to separate events in seemingly similar looks. Not long ago, it was revealed that Kate is just as fan as Princess Diana was of the same classic trainers. “Oh, they’d be thick as thieves, without question,” Harry said. “I think she would be over the moon, jumping up and down, you know so excited for me.” 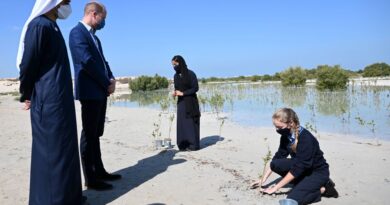 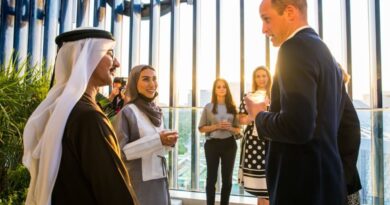