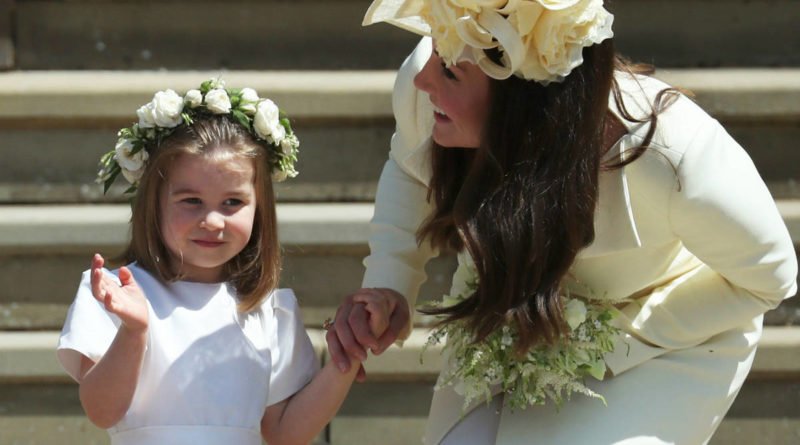 Princess Charlotte, Prince George, and Prince Louis are banished to the kid’s table for official dinners for a reason.

From standing up when the Queen stands and refraining from showing any public affection, to the requirement of myrtle in all royal wedding bouquets and female members wearing baby pink nail varnish, there are lots of rules and protocols royals must follow.

But did you know that there are even rules for the youngest members of the Monarchy?

Royal children like Prince George and Princess Charlotte are forbidden from sitting with their parents until they have mastered the ‘are of polite conversation’.

I mean, talking about cartoons and nap times isn’t something you would say belong in an official dinner.

Kate Middleton and Prince William’s kids will not only have to catch up on all the dinnertime conversations they should know, they are also required to know more than one language.

Earlier this year, we found out that Princess Charlotte has already started learning Spanish despite her age and having only started school. It’s widely thought this is because her nanny Maria Teresa Turrion is a Spanish native and often speaks to the two-year-old in her mother tongue. Well, if you take into consideration all the traveling they will be doing in their lifetime, knowing more than one language can sure help. Heck, the Cambridge’s eldest children have already visited countries like Australia, France, Canada, and Germany.

There is also a strict dress protocol for the youngest that they need to follow.

Last July, the BBC confirmed that it was mandatory for Prince George to wear shorts as the rule dictates that young male members of the royal family wear them. Of course, there are exceptions, as he wore trousers for his uncle Prince Harry’s royal wedding at which he was given the role of page boy. The tradition of young royal boys wearing shorts apparently dates back to the 16th century, so there’s a long history of rule following vouching in favor of shorts and knee-highs.

When it comes to Charlotte’s attire, the little princess is rarely seen without a colorful smock dress with a Peter Pan collar. A pair of Mary Jane shoes and a matching-colored bow in her also appear to be a requirement.

READ NEXT: 5 Reasons Why Kate Middleton Always Dresses Her Kids The Same Way 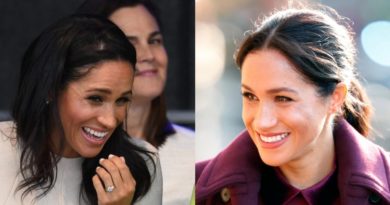 How Meghan’s Hair Is A Big Giveaway About Her Due Date?