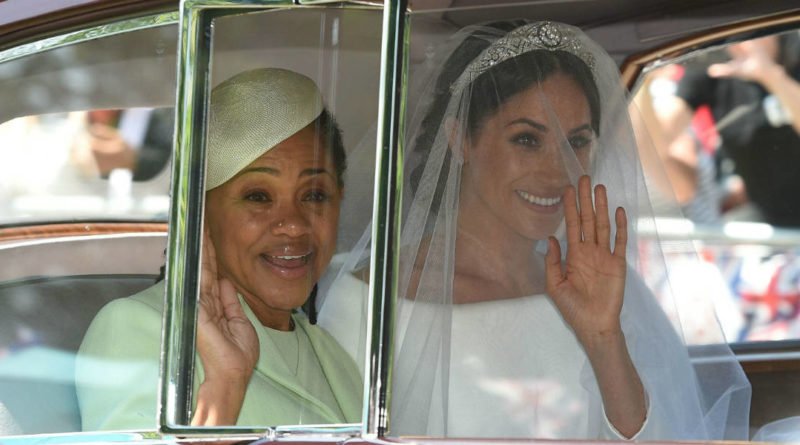 Doria Ragland couldn’t hold back the tears during the royal wedding ceremony at St George’s Chapel.

During the entirety of the ceremony, Meghan Markle’s mom showed visible emotions on her face as her daughter married a prince.

Doria Ragland was moved to tears as she was sitting there alone at St George’s Chapel, Windsor Castle, as she was listening to the couple exchange their wedding vows.

Dressed in a beautiful Oscar de la Renta dress and coat, she captured the nation’s hearts as the only family member present to support Meghan on a special day. However, there is one moment from the wedding weekend she found was the biggest highlight of the event.

A source told US Weekly: “Doria is saying the biggest highlight of the wedding, of course after watching her daughter say ‘I do’ to the man she loves, was meeting the queen.

“It would have been extremely intimidating for anyone, but Meghan and Harry really did a marvelous job of preparing her [with] what to expect.”

And Prince Harry told his new mother-in-law “numerous stories about the Queen as a grandmother and what she [means] to him,” the source added.

Another detail you might have missed was that both Doria and The Queen were wearing shades of green on the big day. As soon as she arrived in the UK, she was busy with 48 hours of meeting members of Prince Harry’s close family, including Charles and Camilla. She, of course, had a meeting with the Queen.

She had afternoon tea with the Queen and Prince Philip at Windsor Castle, along with Meghan and Harry.

Doria also got the chance to meet with Prince William, Kate Middleton, Prince George and Princess Charlotte before the big day.

And she made a good first impression to the new in-laws in all meet and greets. There has been speculation on whether Doria will give up her life as a yoga teacher and social worker in LA and move to the UK to support Meghan.

One royal insider said Meghan has an incredibly close bond with Doria and values her wise counsel.

The insider added: “When she and Harry start a family it’ll be incredibly hard if her mum is 5,500 miles away.”

Meghan, speaking about her mum, has previously said: “We can just have so much fun together, and yet, I’ll still find so much solace in her support.” 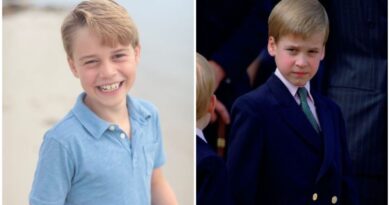