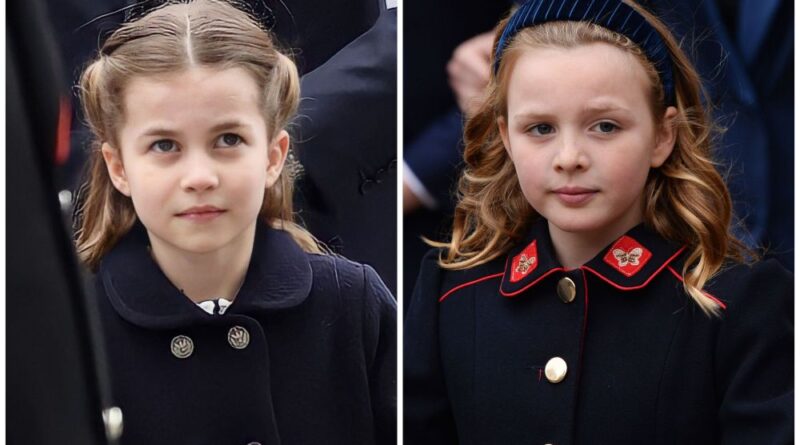 Almost a year after his death, the royals have gathered at Westminster Abbey to honour the late Duke of Edinburgh, Prince Phillip. The service was quite the family affair and royal fans were delighted to see some younger royals in attendance, including Prince George, Princess Charlotte and Mia Tindall.

After the ceremony, while Princess Charlotte made her way out of the Abbey alongside the Duke and Duchess of Cambridge and her brother Prince George viewers were presented with a glimpse of her cousin Mia Tindall beaming with joy at seeing her walk past.

Mia, Zara and Mike Tindall’s eldest daughter, was seen excitedly waving at her cousin upon seeing her.

The young Cambridges, George and Charlotte, were joined by their parents Prince William and Kate Middleton, while Mia was with her sister Lena and their parents, also near her cousins Savannah and Isla Philips.

The ceremony also served as an opportunity for the youngest royals to remember their beloved great-grandfather, as they were unable to attend his funeral last year due to pandemic restrictions, where the youngest attendee was Prince Edward and the Countess of Wessex’s son James, Viscount Severn, who was 13 at the time.

Unfortunately, Harry and Meghan have remained in the US for this event.

The occasion also marked a key moment in the public lives of Princess Charlotte and future king Prince George, as this was their first live televised church service attendance.

Westminster Abbey is often at the centre of royal life, having hosted royal celebrations, coronations, commemorations and funerals, and is likely to retain its position far into the future. 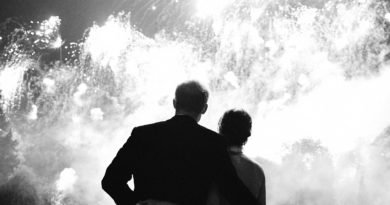 The Meaning Behind Harry And Meghan’s Christmas Card