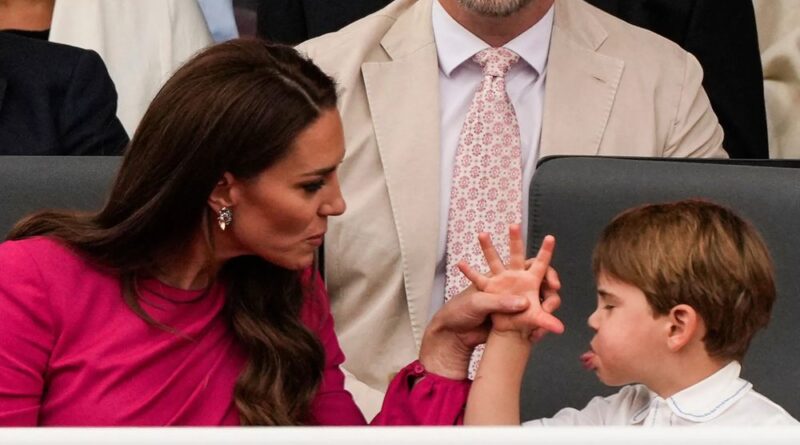 Almost two weeks have passed since the death of Queen Elizabeth II, and Prince Louis, the Queen’s great-grandson, has had a difficult time understanding the weight of the event like any child would.

Recently David Hurley, Australia’s Governor-General, has a conversation with Kate Middleton, the Princess of Wales, and later disclosed a rather heartbreaking question the young prince had asked.

“The older one is sort of now realizing how important his great-grandmother was and what is going on,” said Hurley. “The younger one is now asking questions like, ‘Do you think we can still play these games when we go to Balmoral and things like that, cause she’s not going to be there?'”

And while we’re sure the royals will keep their tradition of summering at Balmoral Castle it certainly will not be the same without Queen Elizabeth.

The Queen’s state funeral was held this past Monday at Westminster Abbey, followed by a second procession to Windsor Castle, where she was buried in a private ceremony later that afternoon.

Nine-year-old Prince George and seven-year-old Princess Charlotte both attended the service alongside their parents, Prince William and Princess Catherine, however, Louis was deemed too young to attend the ceremonies at just four years old.

It’s likely that the longtime royal couple spent the week leading up to the ceremony considering whether or not even their eldest children should attend the procession and service, however, since both George and Charlotte were at Westminster Abbey for Prince Philip’s memorial service in March, they eventually did include them.

Prince Harry and Meghan Markle did attend but did not bring their youngsters, Archie, 3, and Lilibet, 1, who are now entitled to the titles of Prince and Princess as the children of the current monarch’s second born, to the service with them.

King Charles III, 73, ascended to the throne in the wake of his mother, the Queen’s passing, and his coronation will likely take place sometime next year.

Taking to the throne for the first time at Westminster Hall in London, His Majesty King Charles said:

“I cannot help but feel the weight of history, which surrounds us.”

“While very young, her late Majesty pledged herself to serve her country and her people and to maintain the precious principles of constitutional government which lie at the heart of our nation,” the King continued. “This vow, she kept with unsurpassed devotion.”

Adding that: “She set an example of selfless duty which with God’s help and your counsels I am resolved faithfully to follow.”

READ NEXT: Princess Kate’s Personal Note On Wreath For The Queen Revealed 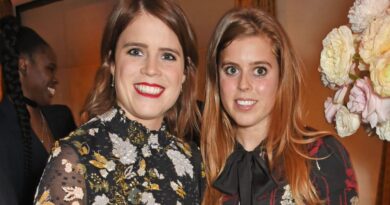 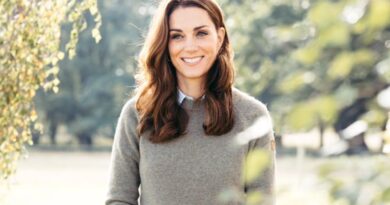