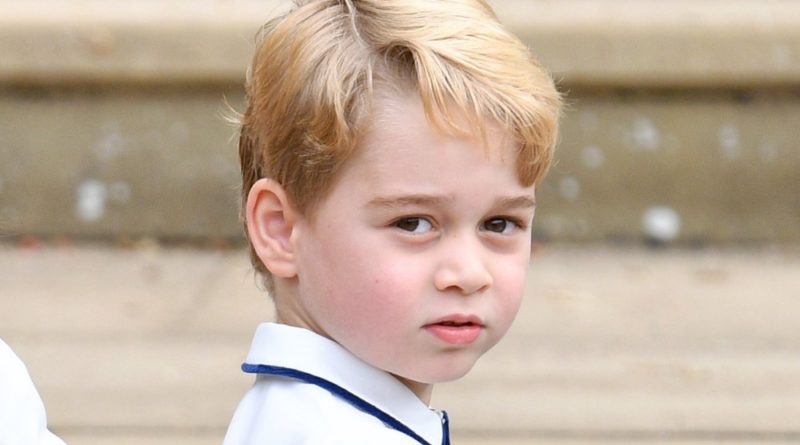 Prince George may not have the throne yet, but he is already King of people’s hearts. People across the world have been oogling over the adorable boy since the day he was introduced by his parents.

Prince George wasn’t even one, when William and Kate traveled to Australia and New Zealand for his first royal tour in the Spring after his birth. And in a documentary “William & Kate: The Journey”, Robert Jobson reveals “the truly amazing” response when George wowed the public. Apparently the popularity of the British Royal family has risen mostly due to the adorable boy George. According to royal expert Jobson, the Australian press even dubbed him the “republican slayer.”

Prince George is third in line to the throne, after grandpa Charles and dad William, and eventually he will become the head of state for both Australia and New Zealand.

Prince William and Catherine were nervous before their first tour with their first baby, Jobson revealed.

“They knew it was going to be huge,” he says. “However, no one was prepared for the Prince’s reception to be as huge as it was.”

The documentary also featured a footage of William and Kate and their little Prince at Taronga Zoo in Sydney.

There Prince George met a cute little critter named for him and the world got to see the royal baby for a second official appearance. And he even received a cuddly toy animal, which he cheekily threw to the ground. At that time, even people on the social networks confirmed that baby George has renewed their interest in the Royal Family. “I disagree with the concept of Monarchy on every rational level but Prince George is the cutest baby in the world and my resolve is crumbling,” one blogger said.

“I used to loathe the fascination with royals but Prince George is a damn cute baby. Oops,” said another.

READ NEXT: Everything You Need To Know About Prince George