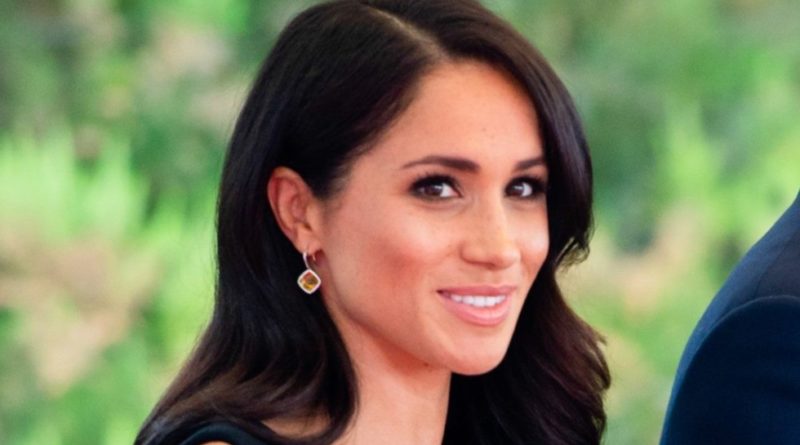 No no no we don’t mean it like, she’s fine, her last words before tying the knot with Prince Harry…so yeah basically the end of her life…fine, old life.

Meghan Markle, 37, and Prince Harry, 33, finally got married on May 19th this year. Now we have details on what the former-Suits actress told her friend before finally saying yes.

The two had a wedding straight out of a fairytale this spring. Both of them looked stunning on the big day, that was watched by millions around the world. Former Suits actress Meghan wore a white dress by Givenchy and a tiara from the Queen.

Now a stylist on her wedding day has given some insight.

He has previously worked with Nina Dobrev, Jessica Alba, Demi Lovato and tons of other A-listers.

He shared how it was working with Meghan on her big day.

“It was just like hanging out with your friend on her wedding day,” he told People.

“The last thing we said to each other was, ‘See you on the other side.’”

The make-up artist has also revealed that Prince Harry personally thanked him for his work on Meghan.

“He was thanking me for making her look like herself.”

Meghan Markle’s wedding make-up was the “epitome of modernity” a royal source says.

“Most brides have a plethora of make-up in their make-up bags but she looks absolutely, beautifully natural,” Caroline said.

Meghan Markle is Prince William’s sister-in-law, a role that comes with a lot of responsibility.

“The Duchess of Sussex will have an important role to develop as one day she will be sister in law to the King,” he explained.

“She will take on duties on behalf of the monarch as we see the Royals do today for the Queen.”

Meanwhile, Meghan’s new sister-in-law, Kate Middleton will have a lot on her plate.

READ NEXT: These Are The Nicknames Duchess Meghan Had Throughout Her Life 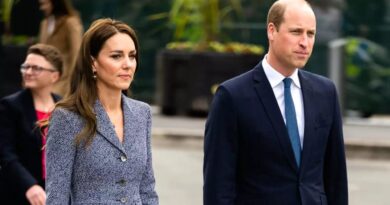