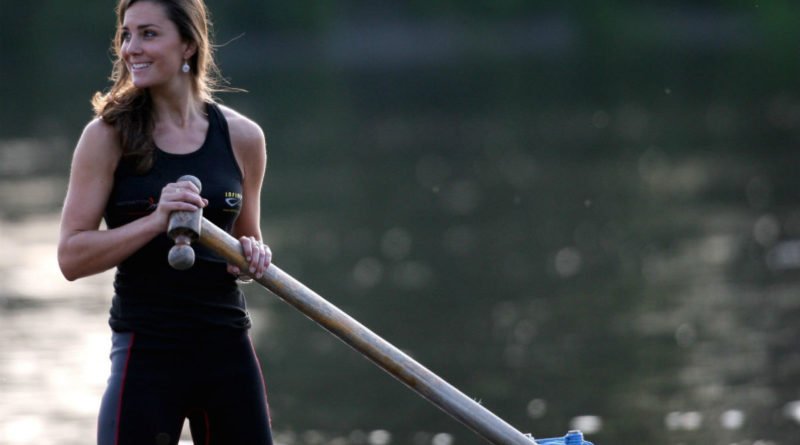 It’s crazy to think now, with 8 years of marriage and three wonderful kids, there was a time when Kate Middleton and Prince William were on a kind of break. The pair did indeed separate briefly back in 2007, and in order to process what happened, Kate decided to go abroad.

Kate, now 36, was seen in Ireland weeks after calling it quits with William, 36, and that was before the media was aware of the breakup happening.

According to the Irish Times, from a statement from then, Kate flew to the Emerald Isle with her mum Carole and a group of friends. In Dublin, she got the chance to meet Irish artist Gemma Billington, who later got an invitation to Kate’s wedding.  She also made the most of her Art History degree, paying visits to both the Urban Retreat Gallery and the National Gallery of Ireland.

Kate and William first met at the University of St. Andrews and were together for four years before calling quits to their relationship in early 2007. And, as we all know, got back together that June.

READ NEXT: Revealed: What Duchess Kate Inherited From Princess Diana?

The couple ended up getting married, and from that marriage, they have gotten three wonderful children Prince George, 5, Princess Charlotte, 3, and the four-month-old Prince Louis.

They have talked about their split publicly, with Prince William stating during their engagement interview in 2010 that “they were both very young.”

He told ITV: “It was at university, we were sort of both finding ourselves as such and being different characters and stuff, it was very much trying to find our own way and we were growing up.

“It was just sort of a bit of space and a bit of thing like that, and it worked out for the better.”

Kate Middleton added: “I think I… at the time wasn’t very happy about it, but actually it made me a stronger person.

“You find out things about yourself that maybe you hadn’t realized, or I think you can get quite consumed by a relationship when you are younger and I really valued that time for me as well. “Although I didn’t think it at the time. Looking back on it.”

We are so glad that Kate Middleton has such a supportive mother in Carole, whos there always.

But we’re even more delighted that Kate and William managed to work things out in the end.

READ NEXT:  Kate Middleton’s Scar: And The Story Behind It

The One Thing Kate Has That Diana Always Wanted 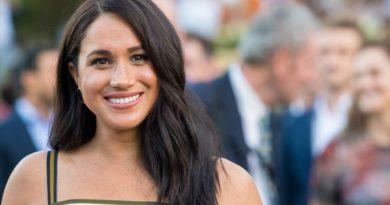