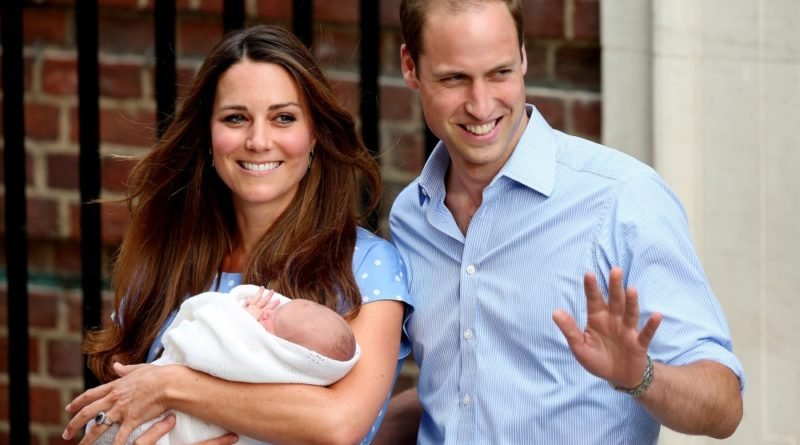 A few months ago, Kate gave birth to Prince Louis, adding a third child to the family she shares with Prince William. The couple are proud parents to two handsome boys, George and Louis, and one pretty girl Charlotte.

And December 3, 2012, was the day when their parenting journey has started.

6 years ago, Prince William and Kate announced they are expecting their first child. They released a statement via The Royal Family’s social media page. “The Queen, The Duke of Edinburgh, The Prince of Wales, The Duchess of Cornwall and Prince Harry and members of both families are delighted with the news.”

The Palace added that Kate was suffering from Hyperemesis gravidarum, which she had during her three pregnancies, and she had been admitted to King Edward VII Hospital in Central London.

“William is with her at the hospital, and the morning sickness is “acute,” the palace said.

And seven months later, on 22 July 2013, the future king was born. Kate gave birth to her first son, Prince George.

We got our first glimpse of George on the steps of the Lindo wing when he was but a day old, and delighted fans with a mini royal “wave” from under his blanket. The couple introduced their son to the world on the same steps that Princess Diana stood on to introduce Prince William.

Proud dad William told the press: “He’s got a pair of lungs on him, that’s for sure. He’s a big boy, he’s quite heavy. We are still working on a name so we will have that as soon as we can.”

Shortly after the birth of the baby, Prince William and Kate Middleton announced they have given their royal baby the name George Alexander Louis. Every now and then William and Kate share details about their children, so we have made a list of interesting facts about Prince George.

READ NEXT: William, Kate, Harry And Meghan Will Spend Christmas Together 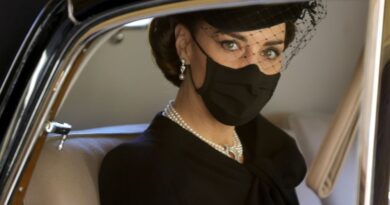 What William, Kate And The Children Are Planning For Easter Revealed