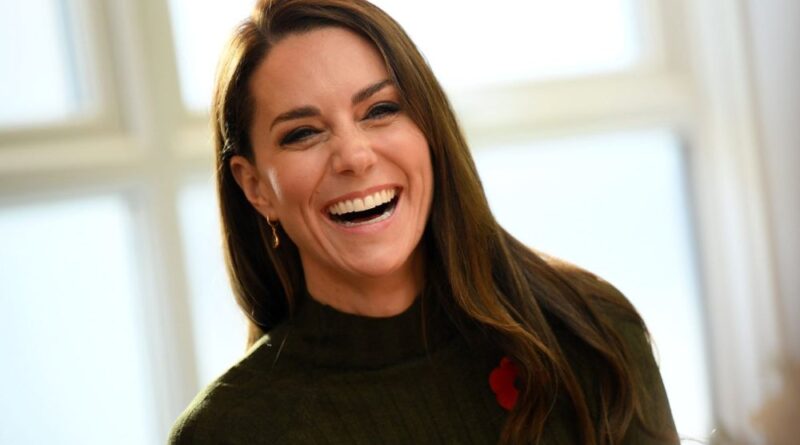 During a visit to Colham Manor Children’s Centre in Hillington, Kate, the Princess of Wales spoke to parents who received mental health support after having their children – she also made a little boy’s day!

During the end of her surprise visit, the Princess was seen chatting with a three-year-old boy named Akeem, the youngster asked the Princess’ named as she held his hand, but his curiosity got the better of him as he noticed the poppy pin on her coat.

It’s not everyday you get a poppy from a Princess 😊 Akeem who’s 3 was very chatty when Kate unexpectedly stopped to say hello at a maternity mental health visit so she gave him her remembrance poppy. Thanks Liberty from Colham Manor primary and Akeem’s mum for letting me share pic.twitter.com/ykP1wyujtf

In a sweet gesture, Kate removed the pin and gave it to Akeem, telling him the meaning of it was to “remember the soldiers who had died in the war”.

Princess Kate appeared in high spirits during her visit of the children’s centre, where she met staff, clients and health professionals, learning how the mental health of mothers is being supported – all in her role as patron of the Maternal Mental Health Alliance (MMHA).

Kate joined a mother and baby group in the process of learning how the London Borough of Hillingdon’s integrated care systemis targeted to better suit the needs of women and families.

The session in particular included clients supported by Home-Start and Birth Companions – two of the MMHA’s member organizations.

Kate’s visit comes during a bit of a turbulent patch for the royals, as new episodes of the Crown premiere on Netflix and a man was arrested after allegedly throwing eggs at His Majesty King Charles and Queen Consort Camilla during an engagement in York.

Luckily the protester, who threw four eggs, missed all four throws and neither King Charles nor Queen Consort Camilla was hit.

Charles continued to shake hands with a member of the public, only briefly pausing to look at the broken eggshells on the ground. 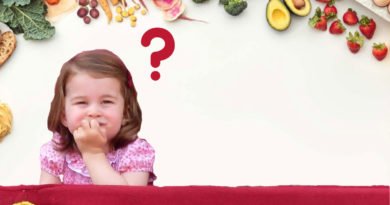 William And Kate Arrive At The Queen’s Diplomatic Reception