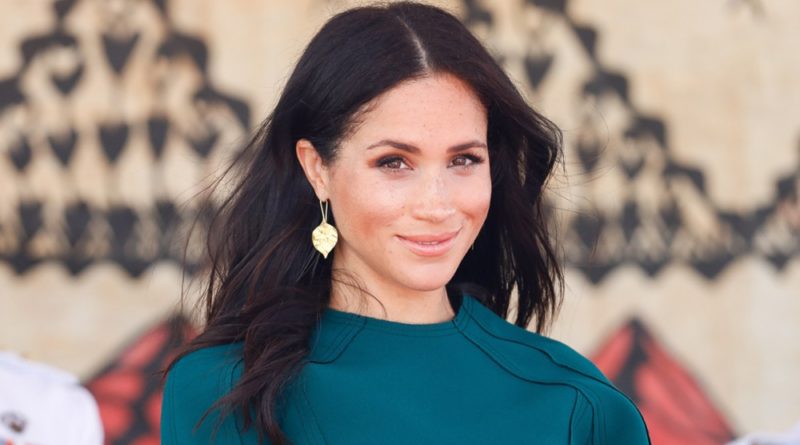 The Duchess of Sussex had to get used to many rules since becoming a member of the royal family last year. But what is she banned from doing now in Morocco this weekend?

Meghan has carried out two official overseas trips with Prince Harry since their wedding. The couple spent 16 days travelling around Australia, New Zealand, Fiji and Tonga last October, after a visit to Dublin last July. And now they will carry out their third trip abroad to Morocco before they welcome their first child in the spring.

The Duke and Duchess of Sussex shall visit an equestrian center, a cooking demonstration and tour the Andalusian Gardens in the next few days. But the royal couple has been banned from taking their trademark walkabouts due to riots in the capital city Rabat.

The teachers there have been protesting over pay and healthcare and this has sparked concern over the safety of the soon-to-be-mom.

“Planning a Royal visit abroad relies heavily on trust and sound diplomatic contacts. From my own personal experiences ‘our man’ will question the Moroccans’ ability to deal with it. The fact that there is no Royal walkabout is very telling. This would suggest that the UK protection team who did the original recce saw this as a red line,” Mr. Wharfe told The Mirror.

The Duchess’ pregnancy puts her own safety a priority.

The couple’s security has asked for more resources in light of these events.

Mr. Wharfe has said that Moroccan protesters are likely to demonstrate in close proximity to the couple to gain more publicity. Mr. Wharfe said: “Executing an evacuation is naturally fraught with dangers. One thing is for sure, Meghan’s propensity for getting among the crowds will not be encouraged on this trip.”

The British security services have also called for extra resources to protect the royal couple.

If it is believed that the couple are facing danger, they will be removed from the situation or even the country as quickly as possible.

The British secret service MI6 has also requested a report from Morocco after the riots.

According to sources, this will be passed to the head of royal protection at the Met Police.

READ NEXT: The One Guest We All Missed But Attended Meghan’s Baby Shower 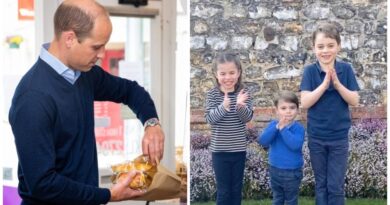