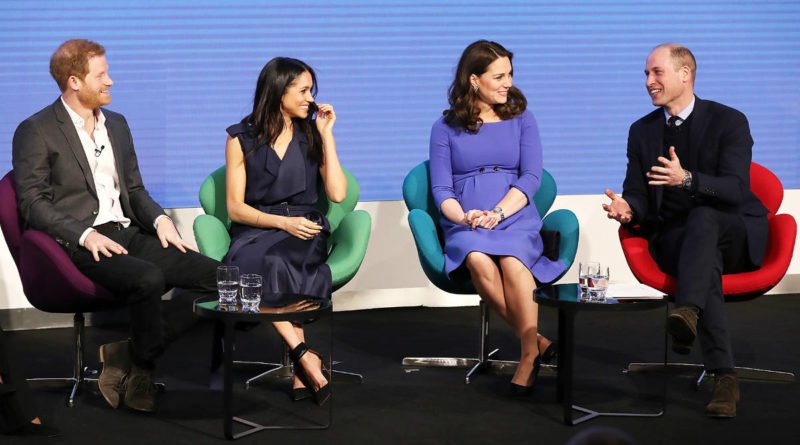 Meghan Markle has started adapting to life as a Duchess.

And we have a great news!

Soon, you’ll have a chance to see the two duchesses, Kate and Meghan, together again! Soon, Meghan will be making her first appearance at one of the most highly anticipated events in the royal calendar. She’ll team up with Kate at this year’s Trooping the Colour. The event takes place on 9 June. The custom of Trooping the Colour dates back to the time of Charles II in the 17th. This impressive display of pageantry is now held on the occasion of the Queen’s Official Birthday. It takes place in June each year to celebrate the official Birthday of the Sovereign and is carried out by her personal troops, the Household Division, on Horse Guards Parade, with the Queen herself attending and taking the salute.

Meghan together with the other members of the family will travel via a horse-drawn carriage from Buckingham Palace to Horse Guards Parade and back again. The royal family then stand on the balcony of Buckingham Palace to greet crowds and watch the spectacular RAF flypast. This will be Meghan’s first appearance on the iconic balcony. This year’s Trooping the Colour will be Kate’s eight, since her wedding to Prince William in 2011. Queen Elizabeth II is paraded in a carriage from Buckingham Palace to Horse Guards Parade across St. James’s Park to inspect her troops, receive a royal salute and take a salute of her own.

While Prince Charles and Prince William ride alongside her carriage on horseback, Prince Harry typically rides in one of the many carriages carrying the members of the royal family in procession behind the Queen. In years past, he’s ride in the same carriage as Kate Middleton and Camilla, Duchess of Cornwall. The reason he doesn’t get to ride on horsebacks like his brother and father comes down to the position.

We expect to see the little royals, George and Charlotte, again this year. Prince Louis will most likely stay indoors with the nanny.

Unlike William and Kate’s wedding, Harry and Meghan didn’t seal the iconic kiss on the balcony. Instead, they shared their first public kiss on the steps of St. George’s Chapel.