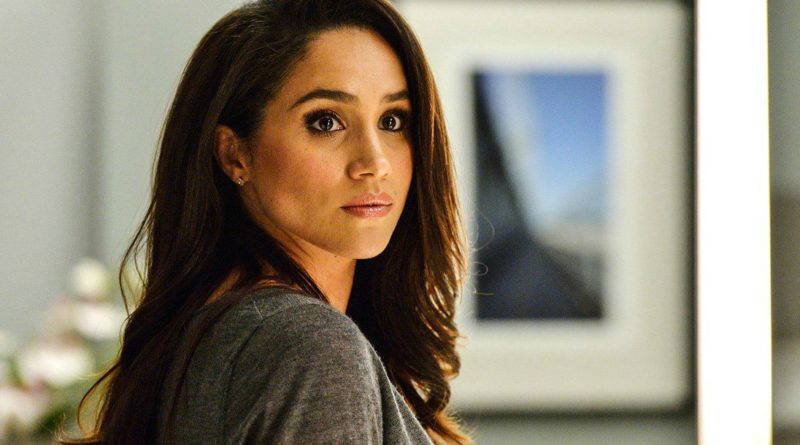 Rachel Meghan Markle? You might ask who is she?

Well,  she is an American actress who is going to marry Prince Harry in May, but she is more popular as Meghan Markle, former star of the series Suits, and soon to be Royal Highness Meghan, Duchess of Sussex (probably).

Rachel Zane was the name of her character in Suits, so you might think the soon-to-be grandmother-in-law Queen Elizabeth II just mixed things up (she is quite old after all). But that is not the case.

She addressed her as such in her letter on Wednesday to her Privy Council in which  she formally gives her consent to the May 19 marriage between her “most dearly beloved grandson, Prince Henry Charles Albert David of Wales,” and his fiancée, “Rachel Meghan Markle.” Yes, that is Meghan’s full name. Her first being Rachel. The queen gave her private consent to the couple months ago, as without it they wouldn’t have been able to announce their engagement in November. But now its official, through the formal proclamation, officially signed by the monarch under  “The Great Seal of the Realm.” This document is required by British law on the royal succession, most of which is about 300 years old but was updated in 2013.

Harry is fifth in line to the throne(and soon to be sixth once the third child of Prince William and Duchess Kate of Cambridge is born). And by law, after the 2013 update, the first six people in the line to the throne require the sovereigns approval to marry.

But that wasn’t the surprise. What might intrigue Britons still getting to know Markle, 36, not to mention her fellow Americans, is that her actual given first name is Rachel.

Rachel is the name listed on her legal documents, such as her American passport, so that was the name the queen had to use in her formal consent declaration. This is the same with Harry also, as he is given the birth name of Henry (a traditional royal name), but has been going as Harry all his life. Rachel Meghan Markle has always been called Meghan, much earlier than her career as an actress even began, and that won’t change when the couple exchange wedding vows at St. George’s Chapel at Windsor Castle on May 19.

The queen is expected, as is tradition, to grant Harry a new title the day of the wedding; most royal observers believe it will be Duke of Sussex, so his wife will be HRH Meghan, Duchess of Sussex. Markle’s legal name only makes her even more special as a royal-to-be.

Since the engagement announcement, Markle and Harry have been on a “Meet Meghan” tour of Britain to introduce her to the country and to help her adjust to her new job as a member of the royal firm. In an unprecedented move for a royal bride-in-waiting, she appeared with the queen and the family at their first joint official appearance at an important service at Westminster Abbey on Monday. 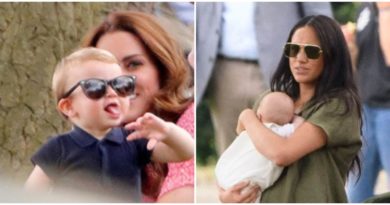 Louis And Archie Shared A Heartwarming Moment At The Polo