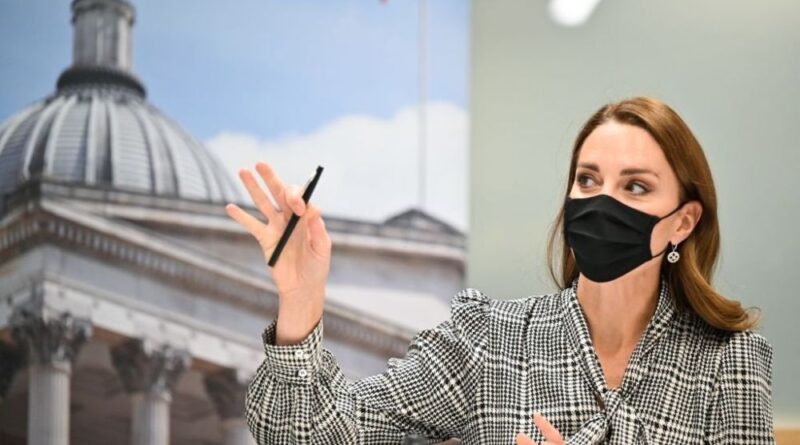 The Duchess of Cambridge is meeting with researchers at University College London’s Centre for Longitudinal Studies this Tuesday to hear about research that will track the holistic development of children from the age of nine months to five years, due to launch in England.

The Duchess said she is “committed to supporting greater in-depth research”, hence her meeting with early years specialists, specifically focusing on their new study ‘The Children of the 2020s’.

Ahead of her meeting, Kate said: “Our early childhoods shape our adult lives and knowing more about what impacts this critical time is fundamental to understanding what we as a society can do to improve our future health and happiness.

“The landmark ‘Children of the 2020s’ study will illustrate the importance of the first five years and provide insights into the most critical aspects of early childhood, as well as the factors which support or hinder positive lifelong outcomes.

“I am committed to supporting greater in-depth research in this vital area and I’m delighted to be meeting all those behind the study at this early stage.”

Tuesday is to be the first of many engagements attended by the Duchess in relation to this study, as early years development has become one of her focuses.

A ‘Birth Questionnaire’ given to new mothers in 1958 will be shown to the Duchess at the engagement, including questions about pregnant women’s smoking habits.

The results of the questionnaire allowed tracking of the impact that smoking during pregnancy had on a newborn’s weight, and of course, the continued effects on different aspects of a child’s life, even into adulthood, leading to an anti-smoking campaign shortly after.

In June, Kate launched The Royal Foundation Centre for Early Childhood, focusing on driving awareness of and action on the impact of early years development.

The Duchess has been looking into how early years development impacts later life challenges such as family breakdown, addiction, suicide, poor mental health and homelessness for over a decade.

Through The Royal Foundation Centre for Early Childhood, she is aiming to bring to the spotlight how our experiences in early childhood shape the developing brain. Mainly how positive relationships, environments and experiences during this developmental period are critical towards later life.

READ NEXT: Why Kate Could Finally Ride Horse With William And The Children 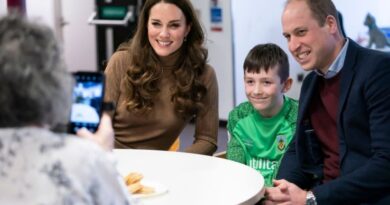 Princess Charlotte Surprised With A Present At Buckingham Palace

Kate Visited George And Charlotte’s School For A Special Reason