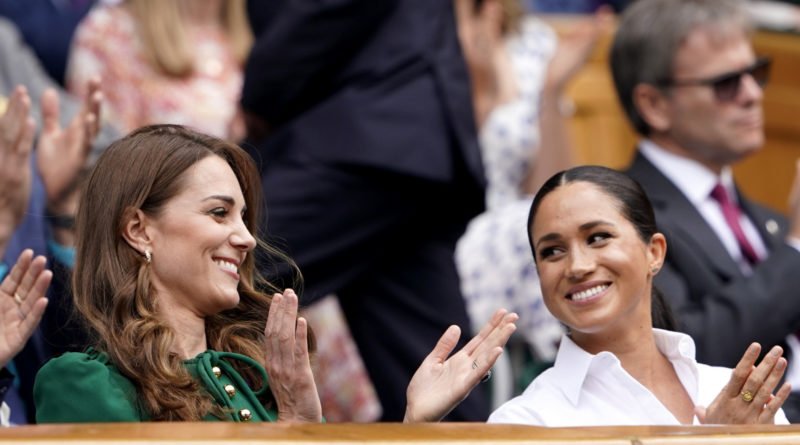 Being a member of the royal family may come with its perks and privileges. But there is also a strict set of rules you have to respect if you’re part of the Queen’s circle.

One of them is the selfie rule. Although the royals are usually glad to pose for a photograph with their fans, they very rarely stop for selfies.

According to INSIDER, Greg Agnew, a royal fan who attended the Queen’s Buckingham Palace garden party in May 2017, reveals that attendees weren’t allowed to take selfies with the royals.

“The one thing they talked about a lot was no selfies, and the reason was that they didn’t want people turning their backs to the royal family and the queen. And that was very important to them,” Agnew explained.

“You do not turn your back on the royal family, and you do not attempt to walk up and talk to them,” he explained.

“They had people who would walk around and pre-choose who was to have a conversation, and those people that had been selected had been positioned strategically every hundred metres or so, and the members of the royal family would go along and talk to one group of people and move to the next.”

Victoria Arbiter, CCN Royal Commentator, previously revealed that selfies are “strongly discouraged” among the members of the royal family, according to INSIDER.

“Royals would always rather have a personal interaction than have people clamouring for selfies,” she said. “If you grant one, then it quickly becomes overwhelming.

“From a security standpoint, they’re also not ideal as they warrant a certain closeness,” she added.

This rule has also been confirmed by the Duchess of Sussex.

Soon after she and Harry engaged, on a walkabout in Nottingham, UK, she was asked for a photo. But, Meghan told the couple, “We’re not allowed to do selfies. ” 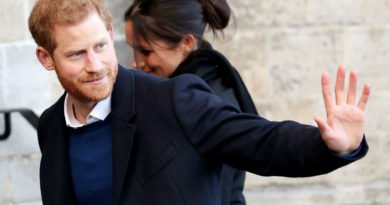 Harry Is So Protective Of Meghan! And This Has To Do With Diana!