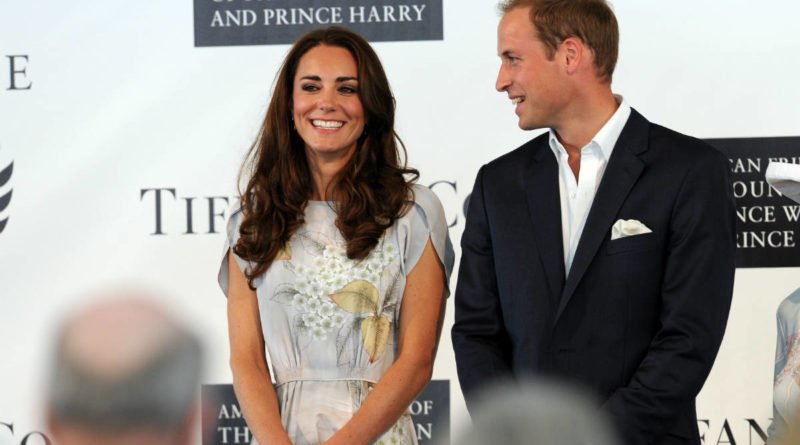 The Duke and Duchess of Cambridge are expecting their third child. The news about Kate’s third pregnancy made big fuss, leaving many people excited and eager to learn more details about the pregnancy.

It seems that, hyperemesis gravidarum, the morning sickness that Kate was suffering, is over, because the duchess has started attending events again.

However, rumors started spreading that Middleton is trying to reduce the royal duties she takes on as the baby’s due date arrives and even after the baby’s birth.

The Duchess of Cambridge will visit the Hornsey Road Children’s Centre to see valuable family and parental support services on 14 Nov. pic.twitter.com/E4HJYlaVRo

Prince William has shared that he is taking some of Kate’s royal responsibilities. And it seems that the Queen is not pleased with the Kate and Will’s plan. According to The Daily Star these kind of interactions happened recently between Prince William and the monarch.

“Queen [Elizabeth] and her grandson Prince William have exchanged angry words, with William wanting Kate to step back from royal duties permanently,” the publication reports.

“The 91-year-old monarch was livid that the future Queen of England would want to lessen her duties.”

The source added: “He (William) told her Kate wants her public appearances kept to a minimum and he’s 100% behind her. The conversation was quite icy.”

Another thing that the insider revealed is that reportedly Kate is not so much happy about always being in the media’s spotlight. Even though that the Duchess is always displaying a beautiful smile at her appearances, reportedly she has become less enthused about them.

The @WeAreCoachCore apprenticeship was established by The Royal Foundation of The Duke and Duchess of Cambridge and Prince Harry in 2012. pic.twitter.com/9fWNq0V9Xr

“Kate’s miserable about doing royal engagements. She’s happiest being a mother and wife and has requested to do less in the public eye,” reveals the insider.

But, unluckily for Kate Middleton, the Queen has a “no-nonsense” policy when it is about the royal engagements and duties. 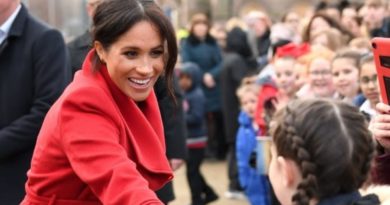