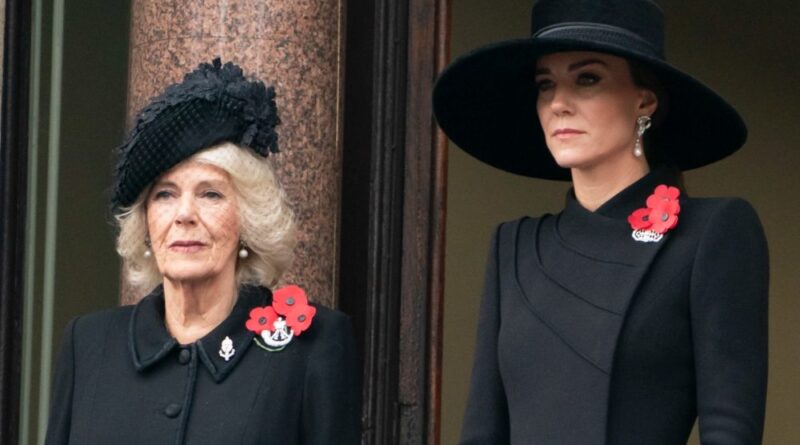 On Sunday, Princess Kate joined other senior members of the royal family for the National Service of Remembrance, which is held every year at the Cenotaph in London. Kate stood alongside Queen Consort Camilla at Whitehall in Westminster to watch King Charles III and Prince William, lay poppy wreaths at the Cenotaph.

The royal ladies looked elegant in black outfits which they adorned with three poppies each, unlike other members of the Royal Family who wore one simple poppy on their uniforms.

Despite never being confirmed by the palace, one theory is that the royals wear multiple brooches in honor of family members who have fought and died in wars.

Kate’s great-grandmother had three brothers who were killed in action during the First World War and the Princess viewed letters from her ancestors during a poignant visit to the Imperial War Museum in 2018.

Other people think Royal’s decision to wear multiple poppies is simply because three poppies are more visible than one.

Kate isn’t usually the only one to wear multiple poppies as the late Queen Elizabeth II often wore five poppies when she stepped out for the Remembrance Day service.

While the Queen has not commented about her choice to wear a bouquet of poppies, it’s thought by some that her five poppies could represent each service in the World Wars: the Army, the RAF, the Navy, the Civil Defence and women.

Wearing red poppy pins has been a custom since 1921, to commemorate military members who have died in wars.

After World War I ended, poppies grew over the old battlefields and became seen as a “symbol of remembrance and hope.” 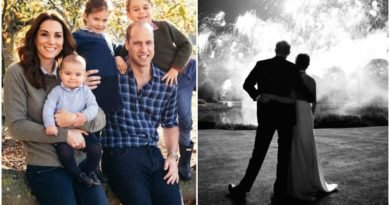 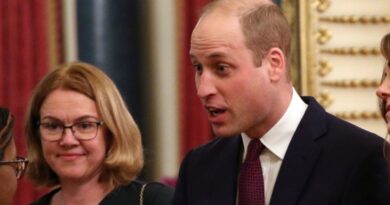