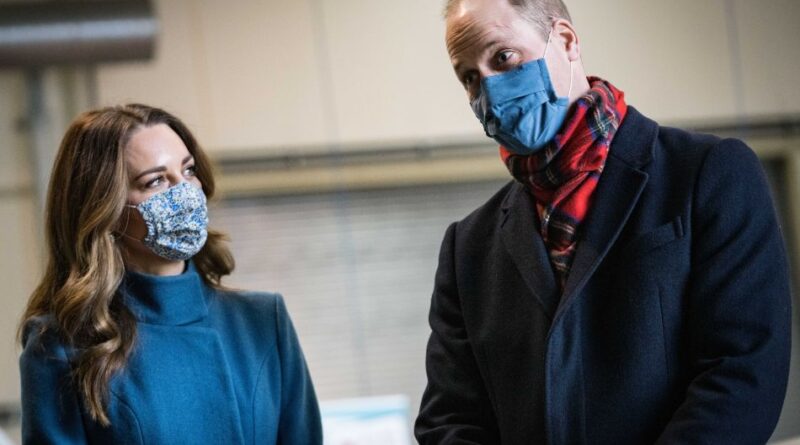 On Sunday, Prince William and Kate Middleton embarked on a three-day tour of Britain on board the Royal Train. The portable palace consists of nine separate carriages, which Queen Victoria had originally decorated in 23-carat gold paint with silks and satin in order for it to resemble Buckingham Palace. Since then it has been completely updating to have a more modest design.

During their trip, the couple will sleep in separate beds as their suite has “his and hers” single beds. It also comes with a private bathtub and a 12-seat dining room-which wouldn’t be complete without a Formica table. There is also room for the royals to work in and a kitchen, where the staff will be preparing the meals.

The nine burgundy carriages currently in use have been in service since Queen Elizabeth’s Silver Jubilee of 1977. These carriages then replaced the previous that was used ever since 1941.

The Duke and Duchess of Cambridge boarded the Royal Train on Sunday and began the tour that will take them to visit towns and cities all over England, Scotland and Wales, meeting with people and hearing their inspirational stories, first-hand experiences and sacrifices they have been going through during the global health crisis.

This marks the first time that Kate Middleton has been aboard the Royal Train. Her husband William has made several trips on it in the past. Back in June 2018, Meghan Markle joined the Queen on it for their joint outing, while Prince Harry has never ridden the train.

According to a royal source, the Duke and Duchess will be meeting with frontline workers, volunteers, care home staff, teachers, schoolchildren and young people and pay tribute to people who have gone “above and beyond”.

Their first stop was on Monday morning in Edinburgh, Scotland, where they were greeted by the sounds of bagpipes. For their first engagement, Prince William and Kate headed to Newbridge ambulance response station where they talked with first responders about the strains of working through the pandemic and how they and their colleagues have been coping with the ongoing mental health challenges that this crisis has brought as a consequence. 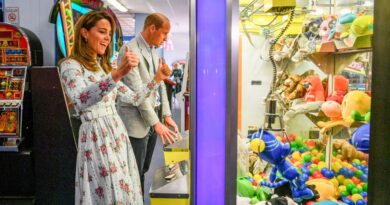 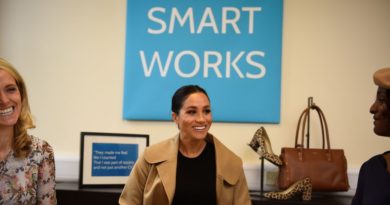 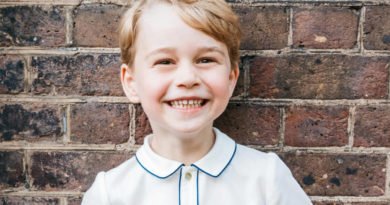