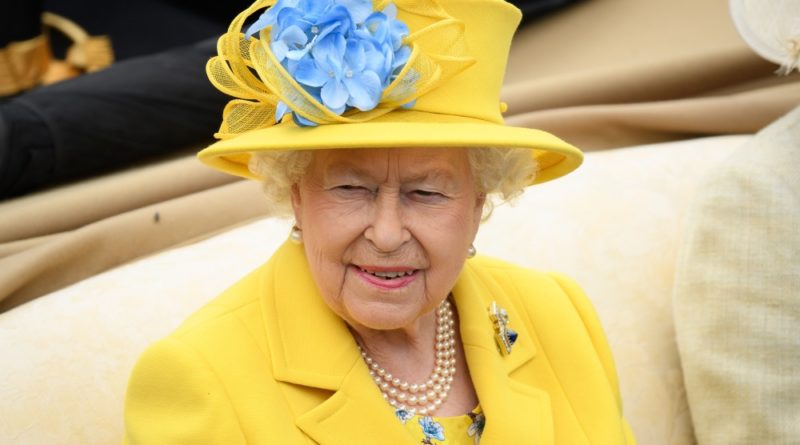 Even though she is 92 years old, Queen Elizabeth II still has busy life with many engagements and duties.

Just last week, she attended the Royal Ascot. She handed out awards to her Young Leaders along with Harry and Meghan. And prior, she and the new Duchess Meghan, had their first joint engagement.

Now, it has been said that she is experiencing worsening pain in her knee joints. However, she’s refusing to have surgery. And the reason is: She doesn’t want to miss any engagements during the recovery period. What an incredible woman!

Speaking to the Sun , a royal source said: “She was talking to friends at the Chelsea Flower Show and said her knees were playing up.

“But she is reluctant to have an op due to the time it would take to recover. She is incredibly brave.

“People from her and Philip’s generation battle through problems and carry on. And Her Majesty doesn’t like to cause any fuss.”

On Thursday, the Queen was forced to pull out of a service at St Paul’s Cathedral. It was revealed that she was feeling “under the weather”.

The Duke of Kent is representing The Queen at a Service @StPaulsLondon today to mark the 200th Anniversary of the Most Distinguished Order of St Michael and St George. pic.twitter.com/E2OXChVV70

She was due to attend a service to mark the 200th anniversary of the Order of St Michael and St George.

A spokeswoman for Buckingham Palace said: “The Queen is feeling under the weather today and has decided not to attend this morning’s service at St Paul’s Cathedral marking the 200th anniversary of the Order of Michael and St George.

She was represented by Duke of Kent as the grand master of the order.

Last month it was revealed that Queen Elizabeth had successful eye surgery to remove a cataract. Because of that, we could have seen her wearing sunglasses at many events like watching the Epsom Derby and a number of Buckingham Palace garden parties.

Her son, the Duke of York once described his mother as being incredibly fit for her age. Well, she still rides her Fell ponies at Windsor. And she still drives, still mainly around her private estates.