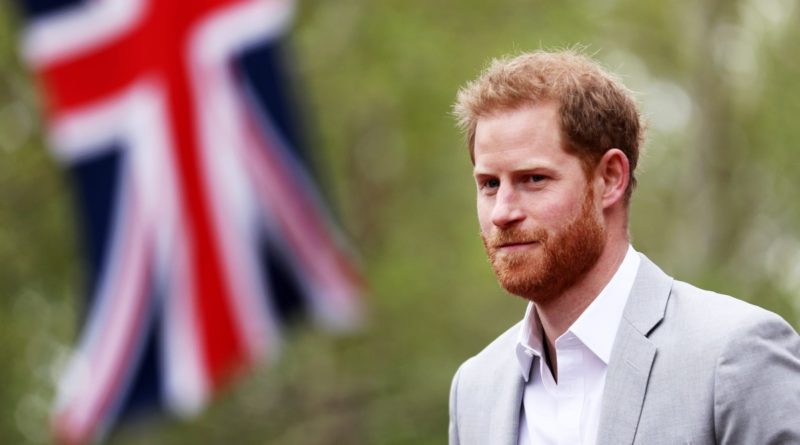 Prince Harry met with the Queen, the Prince of Wales and the Duke of Cambridge, as well as their respective private secretaries.

According to reports, the Sandringham summit took place in the Long Library at Sandringham House, a room that holds some sweet childhood memories for both Prince William and his brother Prince Harry.

When the two would spend Christmas at Sandringham, the brothers, along with their mother Princess Diana, would have tea with their royal cousins. The long, narrow room was originally an American-style bowling alley before it became a library. The room was actually the location of the Queen’s first televised Christmas speech in December 1957.

The 93-year-old monarch spends most of her winter break here, at the Grade-II listed Norfolk estate; returning to London after the anniversary of her father King George VI’s death on February 6th.

Harry came to Sandringham from his Windsor home, Frogmore Cottage; while it is believed that William was staying at his nearby country manor, Anmer Hall.

Prince Charles was on a visit to Oman to attend the condolence ceremony after the death of Sultan Qaboos bin Said Al Said, but had just returned to the UK to attend it.

The summit had lots of points of interest, such as discussing Harry and Meghan’s plans to be financially independent; their titles, which royal duties they will carry out and the funding of their security team.

Ahead of the talks, William and Harry released a joint emotional statement about their sibling relationship after reports of bullying. The royal brothers said: “Despite clear denials, a false story ran in a UK newspaper today speculating about the relationship between the Duke of Sussex and The Duke of Cambridge. For brothers who care so deeply about the issues surrounding mental health, the use of inflammatory language in this way is offensive and potentially harmful.”

READ NEXT: 7 Things We Learned From Harry And Meghan’s Royal Crisis Documentary

Kate Has The Sweetest Nickname For Daughter Charlotte