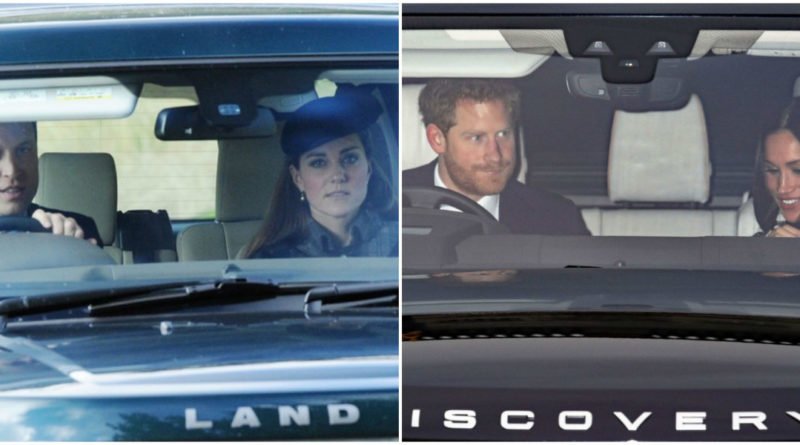 On Wednesday, the royal family all got together at Buckingham Palace to celebrate the future King’s 70th birthday. We are of course talking about Prince Charles, who had a dinner in his honor made and hosted by the Queen.

But one thing royal fans have noticed about the younger members of the royal family, William And Harry to be exact. Why do the Royals insist on driving themselves to this type of events? And the fans have come to some pretty interesting conclusions. According to them, this is certainly not the first time the royal family has self-driven to events where there will be free-flowing booze at.

The Evidence: Last year Prince Harry and Meghan Markle came to the Queen’s Christmas lunch by car, with Harry driving. And who doesn’t like a drink to help the turkey go down better?

And so did Prince William back in 2011 when attending the Christmas party at the Palace with his wife, Kate Middleton. Of course, the thing is probably different for royals. It wouldn’t be the most royal thing to do if you got absolutely smashed at your dads 70th birthday, especially if you plan on being king one day. One drink shouldn’t be that bad. I mean you shouldn’t go all out and end up telling Princess Anne about how you actually think she’s quite rude, or refusing to shake hands of the peas-common folk.

There is probably some logical reason behind their behavior. I mean, Prince Harry and Meghan Markle are currently in the fifth month of their pregnancy, so they may have made a vow for both of them to abstain from drinking during the pregnancy.  As an act of love and support. And maybe William and Kate have their hands full with their six-month-old baby, and alcohol wouldn’t help at all. Maybe they just want to relax. But who are we to judge? It’s not like we can peer pressure them to do anything. Or can we?

READ NEXT: William, Kate, Harry And Meghan Just Enjoyed A Night Out 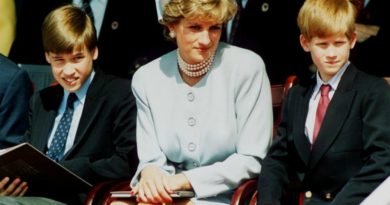