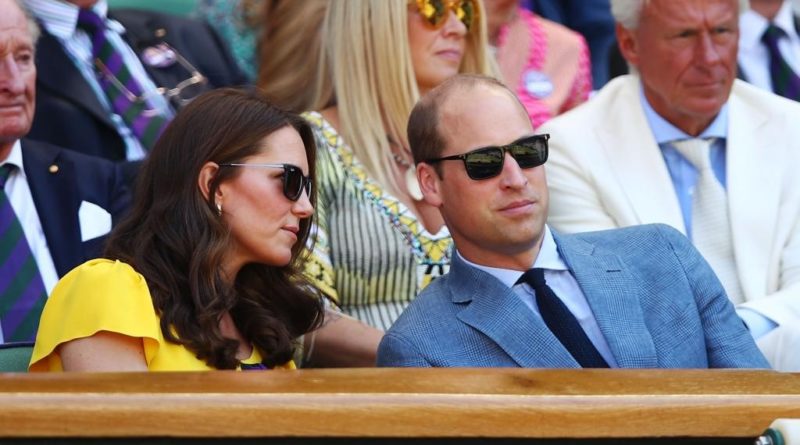 It is a tradition for the royal family that the ruling monarch have always lived in Buckingham Palace. It has started ever since Queen Victoria in 1837.

Currently, the Queen and Prince Phillip live in the private apartments on the north side of Buckingham Palace.

The rooms on the upper floors of the north and east sides are occupied by other members of the family.

However, there are rumours this could all change.

The next generation of royals, including Charles and William, may break royal tradition by leaving Buckingham Palace. Prince Charles believes “the big house” is “too large and costly for modern life.”

“I know he is no fan of ‘the big house’, as he calls the palace,” a source said.

“He doesn’t see it as a viable future home or a house that’s fit for purpose in the modern world. He feels its upkeep, both from a cost and environmental perspective, is not sustainable.”

Charles and Camilla are currently settled and at Clarence House. And most likely they will remain there throughout his eventual reign.

Prince William reportedly wholeheartedly agrees with his father’s logic, believing it is too expensive and unwieldy. So, most likely he and his family will remain at Kensington Palace instead.

Even in the first season of The Crown, Queen Elizabeth II tries not to live at Buckingham Palace. “Our home, our private family home, will be Clarence House,” she tells Winston Churchill. Clarence House, however, denies the whole report. “Buckingham Palace will remain the official London residence of the monarch.”

And if all of this is true, it’s not an over-exaggeration to say that it’s the end of an era.

READ NEXT: What Will Meghan And Prince Harry Name Their First Child?