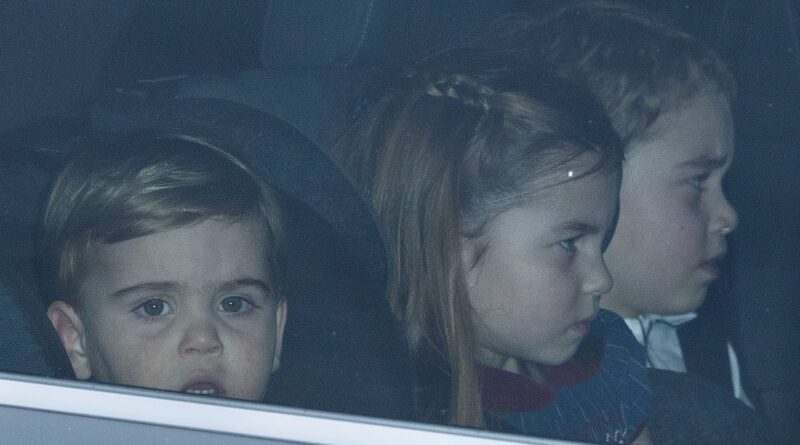 Before his death, Prince Philip said that he did not want a big event for his funeral, despite the initial plan being for over 800 guests at St George’s Chapel, Windsor Castle.

Preparations for Prince Philips’s funeral are already taking place. Before his death, the Duke of Edinburgh said that he didn’t want a large event, with the initial plans for the ceremony being to cater for 800 guests at St George’s Chapel, Windsor Castle.

However now only 30 guests, as well as the clergy, will be allowed to attend the funeral that will be held on Saturday due to the still ongoing global health crisis. Everyone present, from royal family members to close associates will have to follow the guidelines put in place by the government, such as wearing face coverings and keeping at least two meters distance between them.

So decisions are already being made on who will be attending, with the final list expected to arrive on Friday. In a most recent report, it was said that William and Kate’s three children, Prince George, Princess Charlotte, and Prince Louis will not be attending Prince Philip funeral.

The report says that the three children are considered to be too young to be able to join the procession that will follow the Duke’s coffin on foot within the grounds of Windsor Castle.

Joe Little, the managing editor of Majesty magazine, was reported to have said: “Even in normal times, the Cambridge children would probably have been deemed too young to attend.”

If this had happened in normal times the arrangements, codenamed Forth Bridge, it would have been expected that thousands of people would flock to London and Windsor to pay their respects and see the military procession for Philip’s coffin.

Hundreds of members of the armed forces would have been called upon to line the streets in honor of the Duke, along with thousands of police officers, whose objective would be to control the crowds and protect the royal family.

But, unfortunately, these are not normal times. And at the moment, the maximum amount of people one can have at their funeral in England is 30, while following the guidelines for social distancing of course.

Organizers are said to be “desperately anxious” not to make anything that would attract mass gatherings, a palace source said. 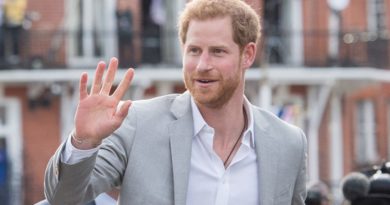 Harry And Meghan Share Throwback Photo Of Their Wedding Day