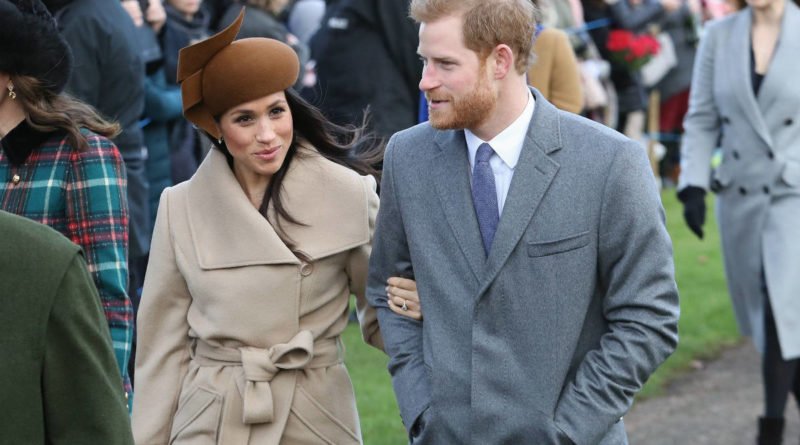 Prince Harry and Meghan Markle are obviously not afraid to break a rule or two. However, when it comes to the night before their big day, the couple decided to follow tradition and rules and spend that night apart.

When it comes to William and Catherine’s wedding, the Duchess stayed at the posh Goring Hotel in London the night before. But when it’s about Meghan, she will probably spend the night a closer to Windsor.

We give you some places where Meghan Will most likely stay: Apparently, there are a few apartments in Windsor Castle where Meghan Markle could stay the night before. Considering that this is a very significant place for Harry and Meghan, it’s considerable for her and her family to stay there before the big day.

“As with all members of the Royal Family, Windsor is a very special place for Prince Harry and he and Ms. Markle have regularly spent time there over the last year and a half,” reads a statement from Kensington Palace.

“Prince Harry and Ms. Markle are delighted that the beautiful grounds of Windsor Castle will be where they begin their lives together as a married couple.”

If Meghan spends the evening before the wedding there, she’ll be following in the footsteps of Autumn Kelly. She stayed in the Windsor apartments before her and Peter Philips’s 2008 wedding. If you have in mind that this is the place where Harry and Meghan took their engagements photos, Frogmore House is just as important to the royal couple as Windsor.

George III bought this place for Queen Charlotte in 1792 as a country retreat. It is situated in Home Park of Windsor Castle. Therefore, it is close to St. George’s Chapel.

Moreover, before the place for Harry and Meghan’s wedding reception was announced it was thought that they would Frogmore House.

This is one more possible location for Meghan’s last night before she becomes officially royal. It is situated close to Windsor Castle. Only a mile apart. Apparently, it’s Queen’s favorite residence and it is the official home of the Duke of York.

Before Prince Edward and Sophie, Countess of Wessex, big day, she and her family stayed at the Royal Lodge. Prince Edward was reportedly staying at Windsor Castle. Well, London it’s close too. It is only one hour by car apart from Windsor Castle.

Or maybe Meghan will decide to stay closer to home? 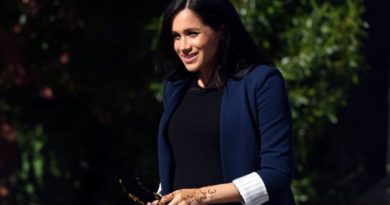 Harry Revealed Meghan Is Weirded Out By This Habbit He Has 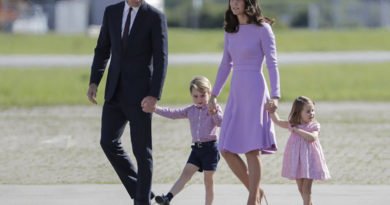