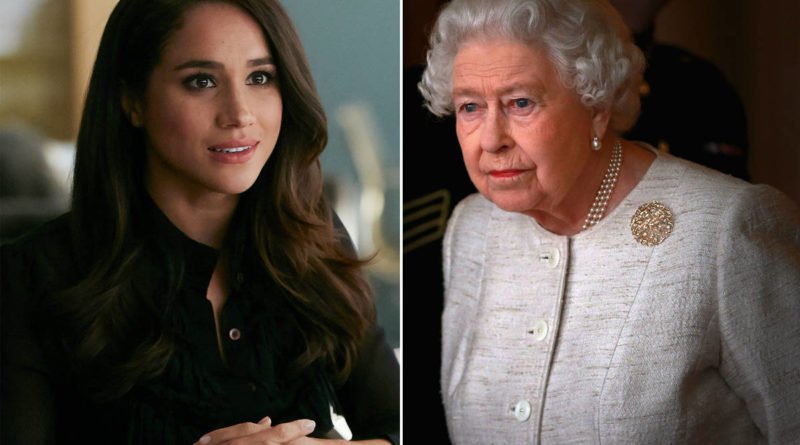 Meghan Markle and Prince Williams wedding day are getting nearer and nearer. The 36-year-old Suits actress has gotten quite the warm welcome from both the royal family and the people of England. But will she be given one important royal honor? Will Meghan be allowed to wear the Queen’s jewelry just like Kate Middleton did back in 2011?

Markle is an amazing actress that has managed to impress the British public with her style, well what would you expect from the one that stole the Prince’s heart.

Prince Harry and Meghan Markle are due to tie the knot on May 19, and on that day the Hollywood-born entertainer will officially become a royal. But will she also be awarded another honor from the royal family like those before her, wearing Queen Elizabeth II’s jewelry? Kate Middleton, 36, wife of Prince William got that honor when the two got married back in 2011.

As one of the world’s wealthiest women, the Queen has a jewelry collection worth millions, which is made up of the worlds most lavish materials and gems from throughout the ages.

Kate Middleton wore her first piece of royal jewelry on her wedding day when she wore the Cambridge Lovers Knot tiara, which has gone on to be a favorite.

Will Meghan Markle get to wear a tiara on her wedding day?

It is quite likely that she will, but she might consider borrowing another piece of jewelry from the Queen. We are speaking of the Queen’s Botswana Flower Brooch, which was a gift from the President of Botswana, Festus Mogae.

It is made of gold and 11 pear-shaped diamonds and depicts a spray of millet, the major crop of Botswana.

Her Majesty wore the brooch last at the Highland Spring factory during a visit on 6 July 2017.

Botswana holds a special place in both Prince Harry and Meghan Markle’s hearts, as the couple has a history there.

It was revealed that Harry took Meghan to the African country in April last year.

There they got the chance to camp under the stars and get to know each other better. Sounds romantic. Prince Harry is passionate about Botswana, and Meghan Markle’s engagement ring was inspired by the country.

The huge stone at the center of the ring hails from Botswana, and there is an emotional and philanthropical meaning behind this choice.

Diamonds purchased from Botswana generate revenue for their economy, which was one of the weakest in the world before the discovery of diamonds in Botswana in 1967.

This brooch was given to her in her teens for one special reason.

However, it has been revealed that Meghan Markle will not wear this tiara on her wedding day.

The royal tiara is understood to be on loan from the Royal Collection Trust and the Queen. 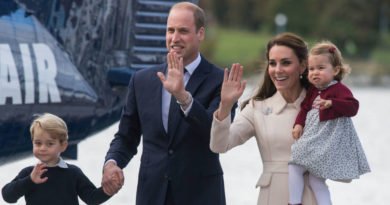