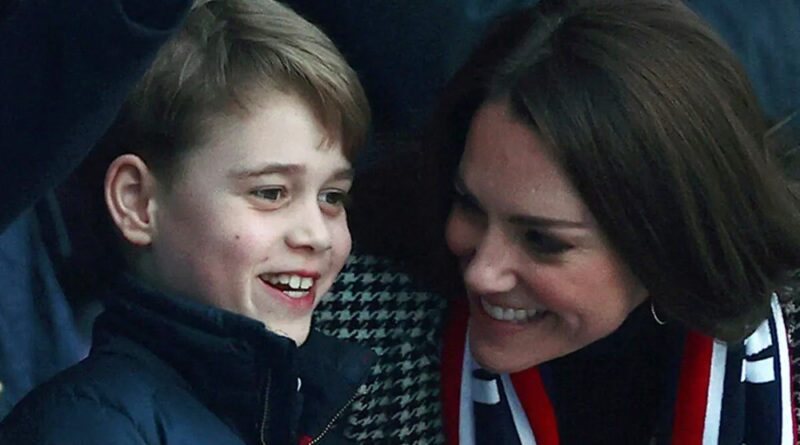 Kate Middleton, Princess of Wales is set to make a special appearance this weekend – cheering on the England rugby team in their Rugby League World Cup quarter-final against Papua New Guinea.

Before the match, the Princess will join the teams on the pitch to observe a minute of non-silence – a way of marking the tournament’s Movember Mental Fitness Match Day, fighting against the impact of silence on men’s mental health.

Princess Catherine is also set to meet the England women’s team – who have a group match against Canada earlier in the day – during the game’s half break.

“We will be delighted and honoured to welcome the Princess of Wales for the first time as the RFL’s Royal Patron,” said Simon Johnson, chair of the RFL.

“With both our England Women and Men’s teams playing important World Cup matches on Saturday, her presence will enhance a special occasion for our sport, for the World Cup and for the famous rugby league town of Wigan.”

The Princess’ eldest son is also a huge fan of the game, so royal fans are naturally hoping she decides to bring along the young Prince George.

He previously attended his parents’ head-to-head sporting match, a Six Nation match between England and Wales, with Kate and William being patrons of each of the organizations respectively. 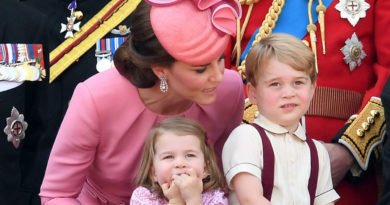